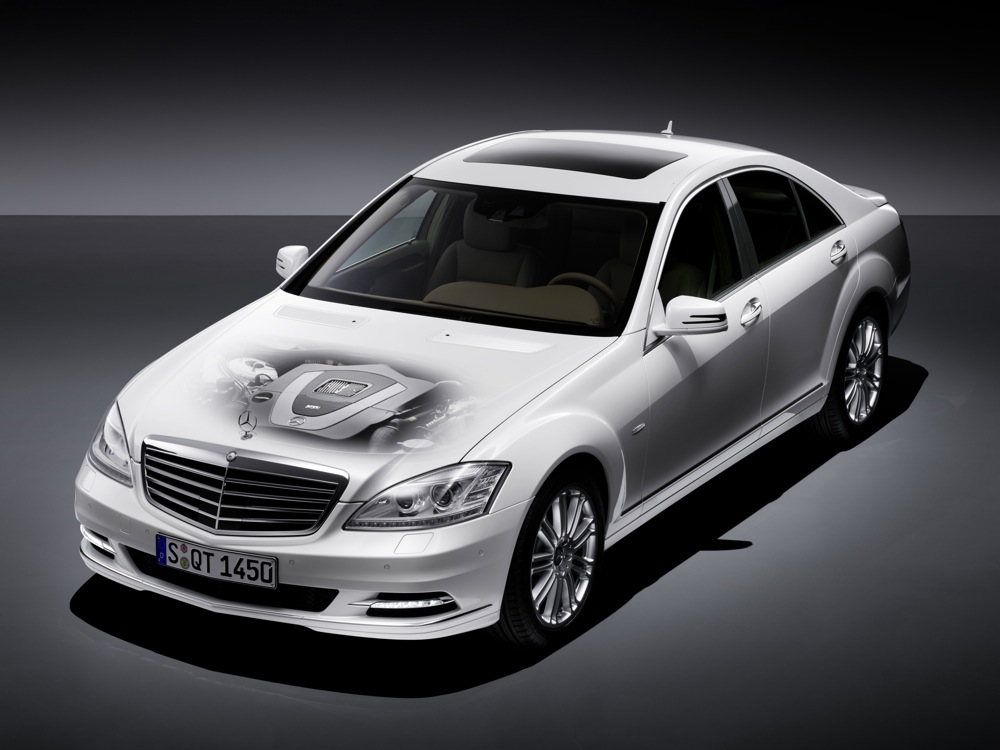 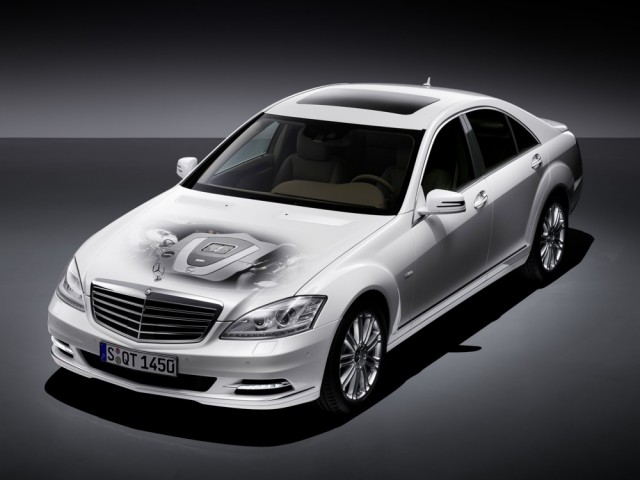 BMW and Daimler have spent the past few years developing hybrid vehicles together, along with GM and Chrysler. That four-way partnership is in doubt as a BMW spokesman questioned whether the companies would be better served working on new hybrid solutions--alone.

Mercedes officials have hinted to TheCarConnection that the future for their company's hybrid efforts will be centered around lithium-ion batteries.  Now, a BMW representative tells German auto magazine Auto Motor und Sport that it might engage with other automakers for other ways to build more advanced hybrids.

The magazine suggests that while Daimler may want the program to continue so it can save money on two-mode hybrids like the current Mercedes-Benz ML450 Hybrid, it's more prepared that is BMW to forge ahead on its own -- thanks, in part, to its new partnership with Tesla.

The future participation of General Motors and Chrysler is also a likely catalyst for the German automakers to seek other partners. Both GM and Chrysler have emerged from bankruptcy much smaller and much less capable of losing money on hybrids; both likely will depend heavily on gas-powered small cars to change their fortunes in the U.S. market. BMW, meanwhile, is preparing to launch its first hybrid sedan, a gas-electric version of the 7-Series, while the Mercedes-Benz S400 Hybrid and its lithium-ion-assisted powertrain is due in American showrooms later this year.