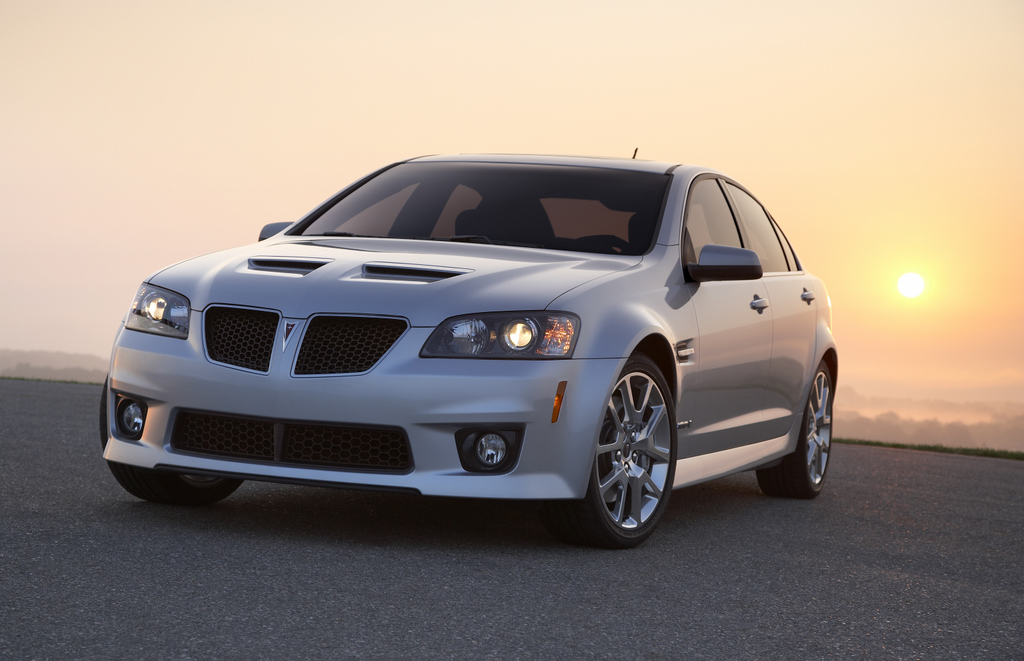 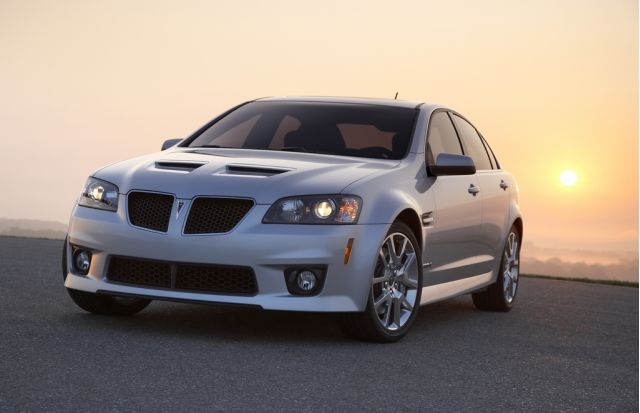 What once was old is new again -- and we're not just talking about GM's beloved Bob Lutz, who was lured out of retirement on Friday  to serve as the company's "vice chairman responsible for all creative elements of products and customer relationships". No, we're also referring to the Pontiac G8 and the Dodge Viper, which had been cruising toward the executioner's block but have now been given a reprieve. (And both of which, coincidentally, have strong ties to Lutz.)

Much to the chagrin of performance enthusiasts, General Motors opted to kill off the Pontiac brand during the company's recent restructuring. Unlike its fellow castaways -- HUMMER, Saab, and Saturn -- Pontiac wasn't put out for bid; instead, it was shelved, presumably for a future resurrection. And of that brand's handful of models, perhaps none generated more affection than the Pontiac G8. Consumers and the press were clearly sad to see it go, as were America's men and women in blue: many police departments were hoping to replace their aging fleets with racy G8s in near future. Fans across the country pleaded with GM to keep the G8 alive, which wouldn't have been hard to do, since the G8 is manufactured in Australia by Holden and shipped to the US with the Pontiac badge. Unfortunately, those pleas fell on deaf ears, and CEO Fritz Henderson stated on numerous occasions that the G8 was dead, and it wasn't coming back.

But oh, what a difference a bankruptcy can make: on Friday the newly reinstated Lutz announced that the G8 would, in fact, survive, rebranded as a Chevrolet Caprice (which is itself another resurrection). No timetable has been set for the Caprice's arrival, but assuming there aren't any major design changes, there should be enough Pontiac G8 inventory to last through the transition.

Meanwhile, General Motors restructuring pal, Chrysler, has announced its intention to give the Dodge Viper another shot. Chrysler had been trying to sell off the sporty muscle car -- originally developed under Lutz's watch in the mid-1990s -- but it hadn't had any takers, and the company was planning to end production of the model this December.

Saving the Viper is an interesting move for Chrysler, which has only built a little over 25,000 units since the model was first introduced. Furthermore, with a sticker price that starts upwards of $90,000, it's not an especially big mover. However, it is a flagship model for Chrysler -- Dodge's equivalent of the Chevrolet Corvette -- and in this time of rebranding and reinvention, it's a good idea to keep at least one of those aspirational models on the market.