Should Suzuki and Mitsubishi Just Go Away? 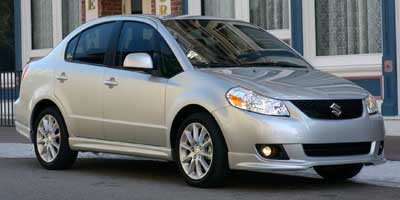 You'd have to go back decades to find a tougher auto market than the current one, and the massive sales decline is global.

But thus far, no automakers have exited the tough US market, where sales are running at a level of 10 million vehicles--versus almost 17 million just three years ago. Now a Japanese financier wants that to change.

Yesterday in Japan, the chief executive of Fukoku Capital Management Inc., Yuuki Sakurai, suggested that both Suzuki and Mitsubishi should withdraw from the US market.

Both companies have seen their sales plummet by more than half. Mitsubishi's volume is down 51 percent, and Suzuki's a stunning 60 percent.

According to Automotive News, Suzuki's June sales decline of 78-percent was the worst in the industry. The trade publication attributed the losses to a leaner product line.

Suzuki has discontinued its Reno and Forenza small cars, and it is hampered by short supplies of its XL-7 crossover. The plant in Ontario, Canada, where the XL-7 is made has been idle for months during changeover to the new 2010 Chevrolet Equinox and 2010 GMC Terrain models also built there.

To pump up its sales, the company recently offered a free $270 gas card on top of existing rebates on its 2009 Suzuki SX4 small hatchback and sedan.

As for Mitsubishi, the sales decline began way back in 2003. That was the year when its program of offering low-interest loans to buyers with marginal credit proved disastrously costly, despite the significant boost to short-term sales it had generated.

Huge numbers of those buyers ended up defaulting, leaving Mitsubishi to with hundreds of millions of dollars of losses and lots full of repossessed cars worth only a fraction of the outstanding loan balances. Its sales have never entirely recovered.

Today, Mitsubishi and Suzuki each sell mostly smaller, inexpensive subcompact and compact cars. And entry-level buyers in those segments have been hit particularly hard by the credit crunch, experiencing great difficulty in getting affordable auto loans.

Nonetheless, in the last 20 years, the only make that has exited the US market has been Isuzu, which stopped selling passenger cars several years ago after a successful run in the 1980s.

But it continued to sell a dwindling number of pickup trucks until last year, so that most of its dealers ended up closing through attrition. That saved Isuzu from a costly program of having to buy out their franchises.

Several European makers--Alfa Romeo, Fiat, Peugeot, Renault, and Sterling--gave up on US sales during the 1980s. The US market is widely considered the most competitive in the world, with comparatively low car prices and very high customer expectations.

If either Suzuki or Mitsubishi does leave, however, it won't be easy. They will have to wind down dealer networks they have built up over two decades, and arrange for continuing parts and service for their remaining owners.

At least one executive is standing fast. “We will never give up the U.S. market,” said Osamu Masuko, president of Mitsubishi Motors, yesterday in Japan. 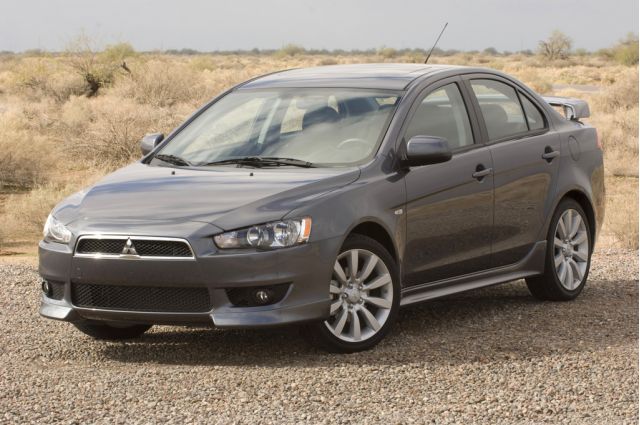