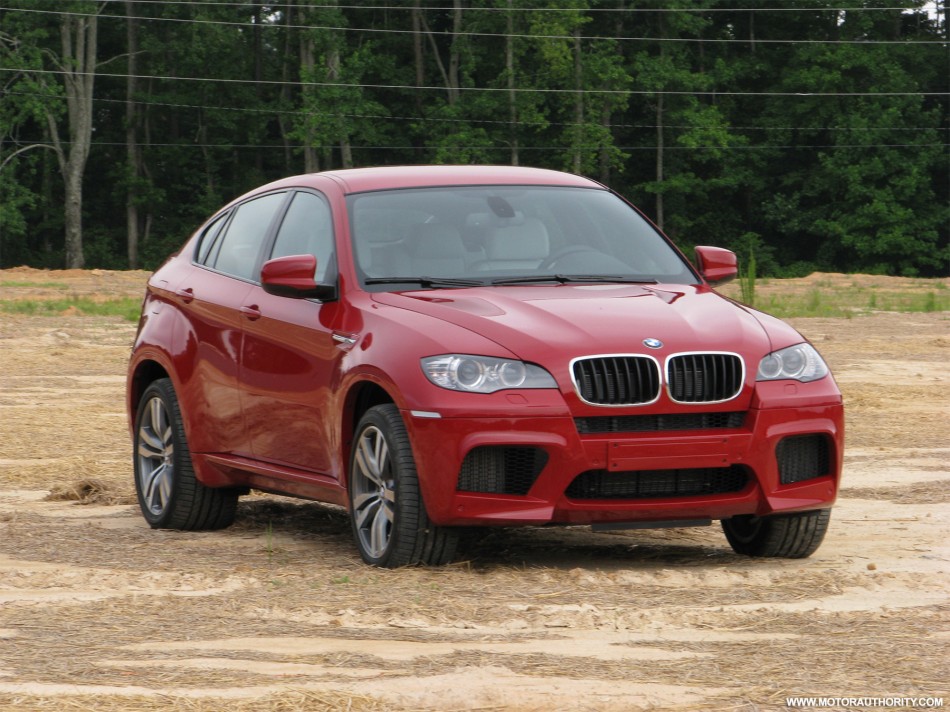 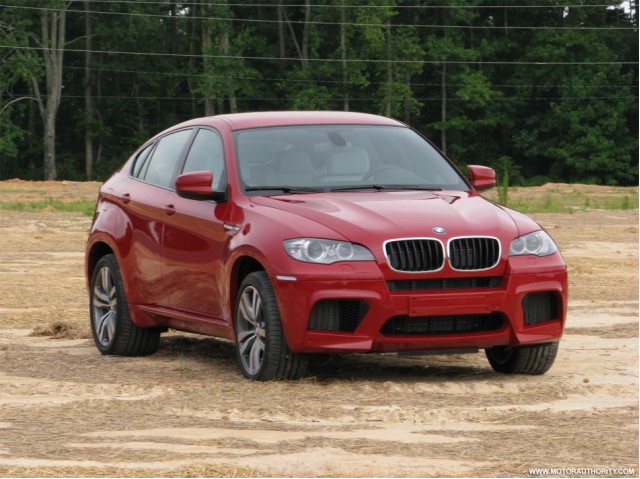 The 2010 BMW X6 M is hitting the streets, and our cohorts at Motor Authority are among the first to drive the performance-tuned version of BMW's "Sport-Activity Vehicle" this week in Atlanta.

By adding a stunning, 555-horsepower, M-engineered V-8 to the semi-suave X6, BMW's created something even more particular than the stock X6. That coupe-bodied SUV already appeals to a distinct audience--and now with shattering power, the X6 M screams to its 7000-rpm redline "without once running out of breath." And oddly enough for this hefty, hulking sport-ute, "behind the wheel, the X6 M not only feels small, it feels almost-- almost--light," he adds.

A few hitches in any X6 drive come to mind. Ireson rightly asks whether its on-track potential will translate into real-world sales at its $89,725 price point. "We'll have to wait at least until sales start in October to learn if the M Division has hit all the right marks with its latest sport-activity sports car," he concludes.

What's your take? Tell us in a comment below, and stay tuned as we bring you the bottom line on the new 2010 BMW X6 M. Until then, head over to Motor Authority for the first review of the X6 M on the Web, and take a look at a huge gallery of BMW X6 photos.