Feds Want Out Of The Auto Business As Soon As Possible 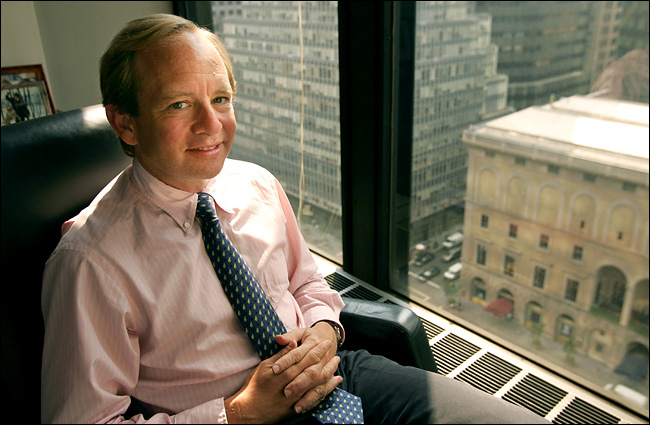 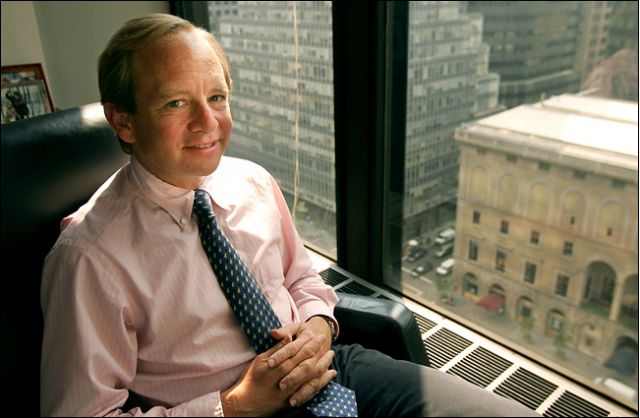 On numerous occasions, de facto Car Czar Steven Rattner has said that neither he nor the U.S. government wants to be in the auto business--at least not for long. Those sentiments were reaffirmed yesterday when Rattner indicated that the feds are planning to sell off their 60.8% stake in the New GM as soon as possible.

In its race to exit the auto industry, the government probably won't receive a terrifically high return on the loans it has made to General Motors--which should total slightly more than $27 billion when the dust settles, exclusive of any GMAC-related financing. However, a couple of percentage points in ROI aren't likely to bother most Americans: figures have varied over the past few months, but a consistent majority of Americans remain opposed to the federal bailout of both Chrysler and General Motors. Rattner seems to understand that perfectly; speaking of the return on the government's investment in GM, he said, “We are not trying to be Warren Buffet here.... The most important thing is to get the government out of the car business.”

But before it can move in that direction, GM's new board of directors has to be chosen--and as the majority stakeholders in the new company, the feds will be leading the selection process. It will probably take them a couple of weeks to pull together that list of names. (Chrysler, which is running about a month ahead of General Motors in the bankruptcy marathon, just published its complete list of board members last weekend.) So far, Rattner has only confirmed that AT&T Chairman Ed Whitacre will serve as chair, and that Fritz Henderson will continue in his position as CEO. As an aside, Rattner reiterated yesterday that neither he nor auto task force is going to "micromanage" the New GM. As to whether the new board feels the same way, we'll have to wait and see.