Tough-Lux: 2009 Hummer H2 And 2009 Range Rover Among Most Expensive To Insure 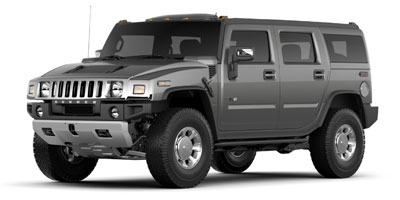 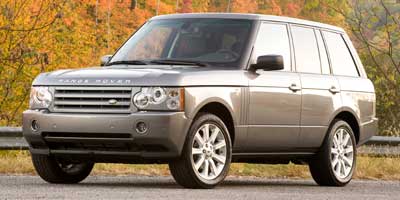 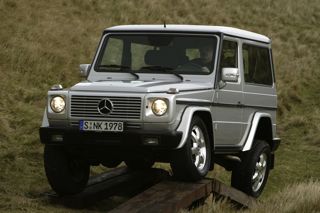 You might be able to swing quite a deal today on one of the most luxurious off-road-worthy barges, but be prepared to pay extra—over and over again—in your insurance premiums.

The 2009 Mercedes-Benz G-Class, 2009 Hummer H2, and 2009 Range Rover rank as the most expensive SUVs to insure, according to the insurance shopping site Insure.com.

The G-Class has especially expensive parts, while the H2 is known to cause way more damage than average to other vehicles when in an accident; the Range Rover, on the other hand, is a theft target.

One surprise on the list—a vehicle with a more modest image—is the 2009 Chevrolet Tahoe Hybrid. In this case, the Tahoe might have a higher rate simply because of higher collision repair costs.

Bear in mind, not all SUVs are expensive; you could insure a 2009 Hyundai Santa Fe or 2009 Kia Sportage for less than half of the $2,088 it costs annually on average to insure a Mercedes G-Class. Both the Santa Fe and the Sportage cost less to insure than any minivan.

Safety might have had a role in separating out the best of the best; six of ten SUVs that cost the least to insure are 2009 IIHS Top Safety Picks.

To calculate the rates, the company used a 40-year-old male driver who commutes 12 miles to work, averaging premiums across zip codes and insurers.