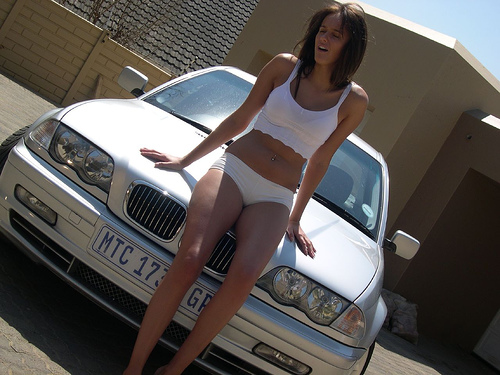 Leave it to the Brits.

Among other topics in a lengthy and comprehensive survey, an online used-car seller asked drivers about their underwear. And the drivers responded in remarkable detail, revealing some interesting (and disturbing) facts about what's under those track suits.

The study's less titillating topics showed that British women are almost as knowledgeable about cars as the menfolk, with 57 percent of the ladies able to distinguish a coupe from a hatchback, fairly close to the almost two-thirds of men who got it right.

Of those male BMW drivers, by the way, 8 percent go commando--and we're fine with that. We've been known to do that a time or two ourselves.

It was those same men, though, who generated the most disturbing statistic. Is Munich aware of this?

There's got to be a Brüno joke in there. Somewhere. 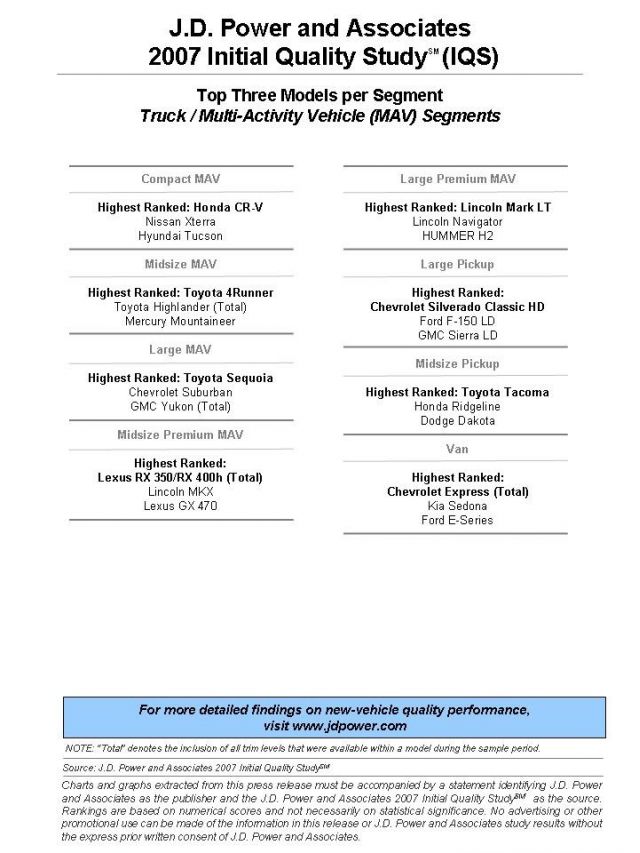