Trade In Your Clunker, Get Smart 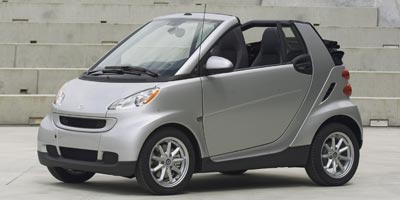 There's been lots and lots of discussion of the merits of 'Cash for Clunkers' legislation, but it's now here. Or at least, it will be next month--which means carmakers are already rolling out programs to take advantage of it.

One of the first is Smart, which points out that the 2009 Smart ForTwo is eligible for the highest voucher level of $4,500.

The highest vouchers require a car with mileage at least 10 miles per gallon higher than the tradein, which must be rated at 18 mpg or lower, so the Smart ForTwo (at 33 mpg city / 41 mpg highway) is a shoo-in.

Now Smart has launched a new financing program letting participants in the Car Allowance Rebate Scheme, or CARS (cute, huh?), pay as little as $99 a month for a new Smart ForTwo. The program will launch officially later in the summer when the program takes effect.

Interested consumers can register beforehand on the Smart website. Smart goes on to say it "designed this exclusive special financing to provide an additional monetary incentive for consumers to replace older vehicles that guzzle fuel and emit high levels of greenhouse gasses [sic] with new, highly efficient ones." 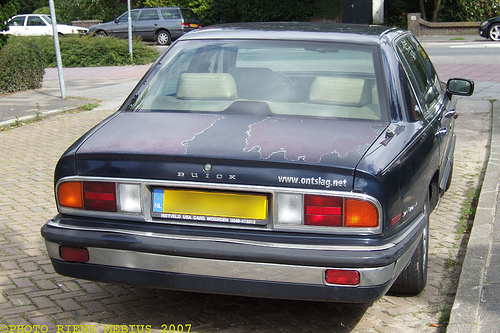