Poetry In Motion: Infiniti Essence To Hit The Track 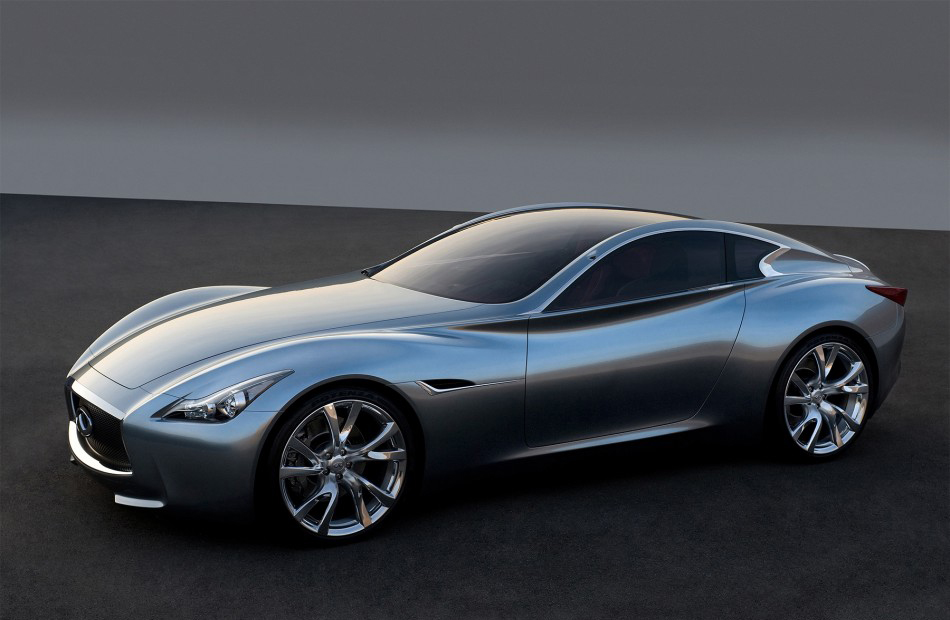 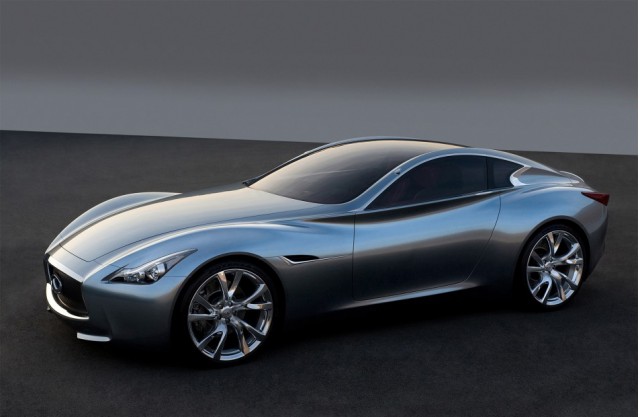 At the 2009 Geneva Motor Show in March, Infiniti rolled out its sleek, stylish Essence concept. Boasting the company's first gas/electric hybrid drivetrain--featuring a zero-emission 160hp electric motor and a 430hp twin-turbocharged V6--the rear-wheel-drive two-seater made jaws across the TCC offices stop, drop, and drool. PLUS it came with its own tailor-made set of Louis Vuitton luggage. Not a car for the recession-minded, but for everyone else: yowza.

Today, the Infiniti Essence is no closer to production than it was at Geneva, but in a promising sign, it's heading to the hillclimb at the 2009 Goodwood Festival of Speed. This will mark the coupe's first track run for the public, and we're hoping its performance (and the crowd's enthusiasm) will sway Nissan further in the direction of making a few of these for the lots.

And just in case you've forgotten/never known the beauty of the Essence, here's a four-minute crash course: