Nissan EV Electric Car To Launch at Frankfurt or Tokyo 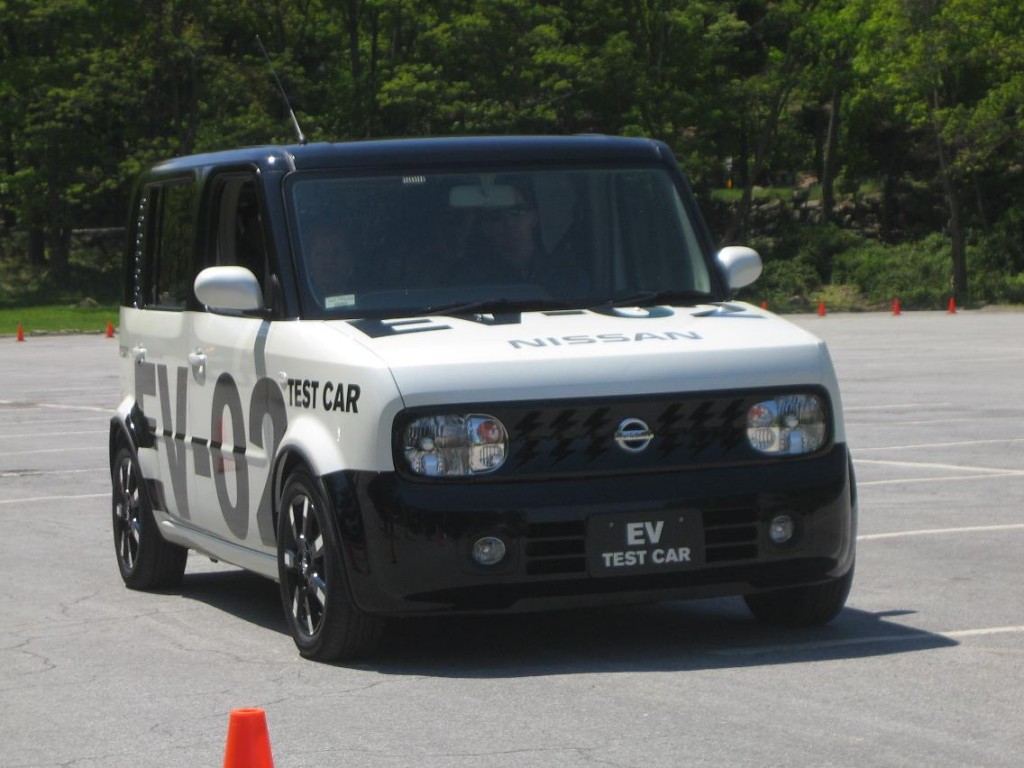 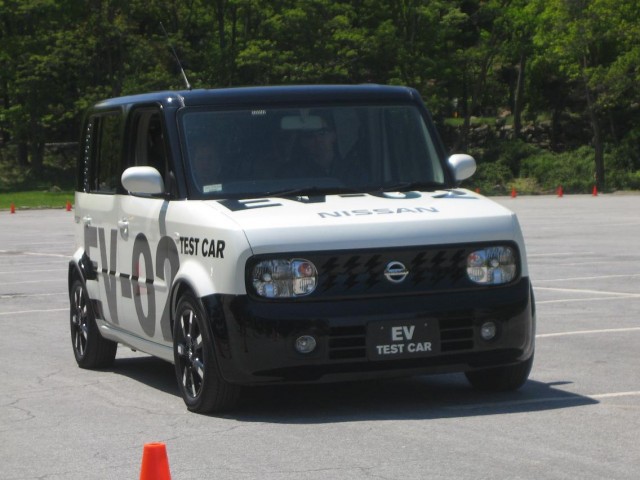 Nissan may have the most aggressive plans of any major automaker to produce fully electric cars. The company has said it expects to sell up to 100,000 EVs globally by 2012, using lithium-ion cells from its joint venture with electronics powerhouse NEC Corp.

While Nissan provided us with a first drive of the 2012 Nissan EV powertrain, it has released no details of the electric car itself. Now, Autocar magazine says the car will be a midsize five-door hatchback, with dedicated styling not used for any other Nissan.

The design is likely to be unveiled at either the Frankfurt Motor Show in September or the Tokyo Motor Show in October. But Nissan may preview the car as early as August 2, at the opening of a plant in Yokohama, Japan.

When we drove the Nissan EV electric-car prototye last month, we concluded:

Based on a few loops around a large parking lot, the driving quality was good. The car accelerated quietly and smoothly, and its  performance seemed more than adequate to keep up with traffic.

Initial production of the electric hatchback will start late this year or early in 2010 at Nissan's Oppama plant in Japan. Late next year, the company will begin releasing hundreds of the vehicles to fleet users; retail sales will start globally in 2012.

By that time, Nissan may be building EVs--or be close to it--in Smyrna, Tennessee. The company was granted $1.6 billion of Advanced Technology Vehicles Manufacturing loans by the US Department of Energy earlier this week; it plans to use the money to retool part of that facility to build electric cars.

The DoE loan guarantees will not only fund US manufacturing of the 2012 Nissan EV, but also production of the vehicle's high-capacity lithium-ion battery--which may later be offered to firms other than Nissan.

Left unclear is whether that US battery plant will produce the lithium-polymer cells developed by Nissan's joint venture with NEC, known as Automotive Energy Supply Corporation, or only the battery pack that will incorporate those cells.

We'll keep you posted as soon as we learn more about the release of the 2012 Nissan EV. 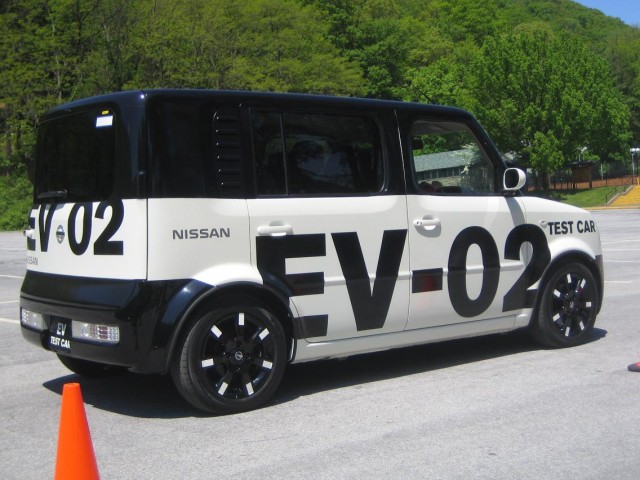