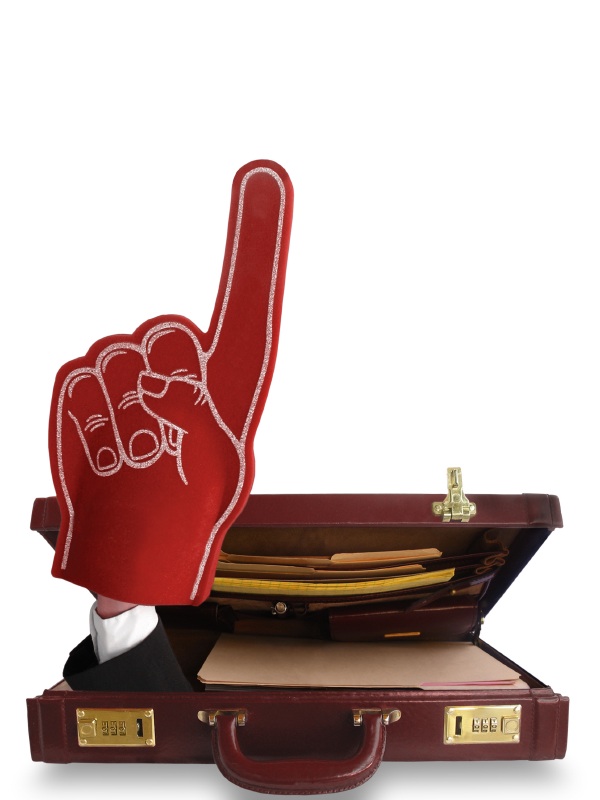 It's been a crazy decade for Toyota. Ten years ago, the company set out to become the world's biggest automaker, always denying that its intent was to topple General Motors.

Now, at number one, Toyota's finding the GM-style problems that come with being the world's biggest automaker aren't always easy to solve.

With sales dramatically slower, production cut heavily at new facilities in Texas and Indiana, and tooling never installed in a half-completed assembly plant in Mississippi, Toyota and its new chairman are saying the race to beat GM as the world's largest automaker was a mistake.

It's a dramatic departure for the company that always demurred when it was asked if it wanted to outpace GM, which had been the sales leader for 77 years. While it never admitted to wanting to be number one, Toyota built plants, struck alliances with smaller automakers and introduce a host of new vehicles, may of them big trucks, many of them in the North American market.

The financial crisis has left Toyota on top, but at a price. Rapid overexpansion has left the company with too many plants and too much capacity, analysts say. The Toyota Tundra's a prime example of expansion gone wrong: its new Texas factory runs less than half the volume it was built for, and Toyota might only sell 100,000 Tundra pickup trucks this year when it planned for 200,000 a year at a minimum.

Toyota's new chairman Akio Toyoda--the grandson of the man who founded the company--now admits openly that the company not only wanted to be the biggest automaker, but that it "stretched" more than it should have.

The trickle-down effect of the expansion has already taken a major toll on Toyota's balance sheet last year. Toyota lost $1.7 billion in the last Japanese fiscal year, which ended March 31, even as it passed GM by selling a half-million more vehicles than the American car company. GM sold 8.4 million vehicles in 2008, while Toyota sold 8.97 million vehicles. Losses this year could easily top that figure, barring a major turnaround in worldwide new-vehicle sales.

In response to its losses, Toyota is cutting budgets across the board and trying to find a way to more efficiently develop and build new cars. At the same time, it's faced with a strategic issue common with GM in North America--too much capacity to build trucks, and too few sales to keep all its plants running at their most effective levels. The Mississippi plant meant to build Highlander crossover then was assigned the new 2010 Toyota Prius--and now sits half-finished, a complete shell awaiting a product assignment, tooling, and a workforce.

Chairman Toyoda tells the Wall Street Journal that under his stewardship, Toyota will take a more prudent path. The company will turn its attention more to developing vehicles for regions of the world, not for global needs. Toyota will also concern itself with making the kinds of cars that will make people "happy," he told the paper. To some degree, Toyota must also depend on and hope for a big turnaround in sales--something to absorb the extra capacity in North America and in Japan.

Despite its current troubles, with GM in bankruptcy and production being slashed across the industry, Toyota likely will remain the biggest carmaker on paper at the end of the year. It's claimed victory--but it's a Pyrrhic one, at best.