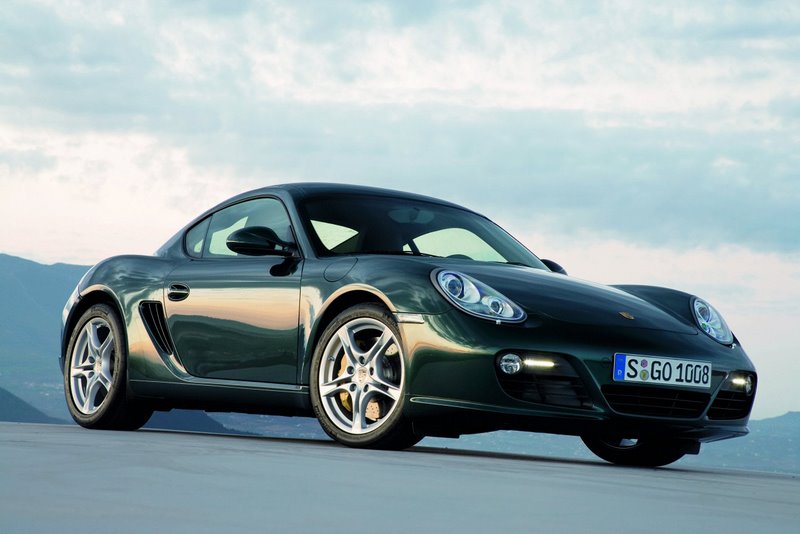 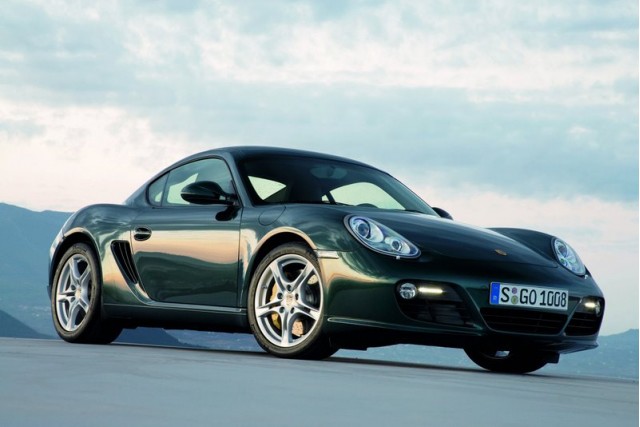 Ever since Volkswagen showed its BlueSport concept roadster--and ever since Volkswagen and Porsche engaged the clutches on their ego-driven takeover drama merger talks--enthusiasts have chatted up and dreaded the notion of a new four-cylinder Porsche convertible.

It's fair enough to assume the Porsche 914 might get a successor in today's new green era. Will Porsche also put four-cylinders in the potent Boxster convertible and Cayman coupe, too?

Reports from car sites around the Web suggest it's a growing possibility. Australia's Drive says Porsche board member Klaus Berning has given the most direct hints to date, saying a four-cylinder Porsche hasn't been confirmed, but also has not been excluded from future product plans.

The 2010 Porsche Panamera and 911 are probably safe, but Porsche's already working on a hybrid Cayenne SUV, has a diesel Cayenne, and is fitting its engines with direct injection to boost fuel economy by more than 10 percent. In the past, the classic Porsche 944/968 lineup also sported four-cylinders, albeit in an age where 3000-pound coupes were considered obese, and a 5000-pound SUV wouldn't even be considered.

A turbocharged engine could be sourced from the Volkswagen parts bin, which will become a Porsche parts bin if the everlasting wrangling between the two companies ends. But the 911 and its boxer flat-six engine will remain sacrosanct.