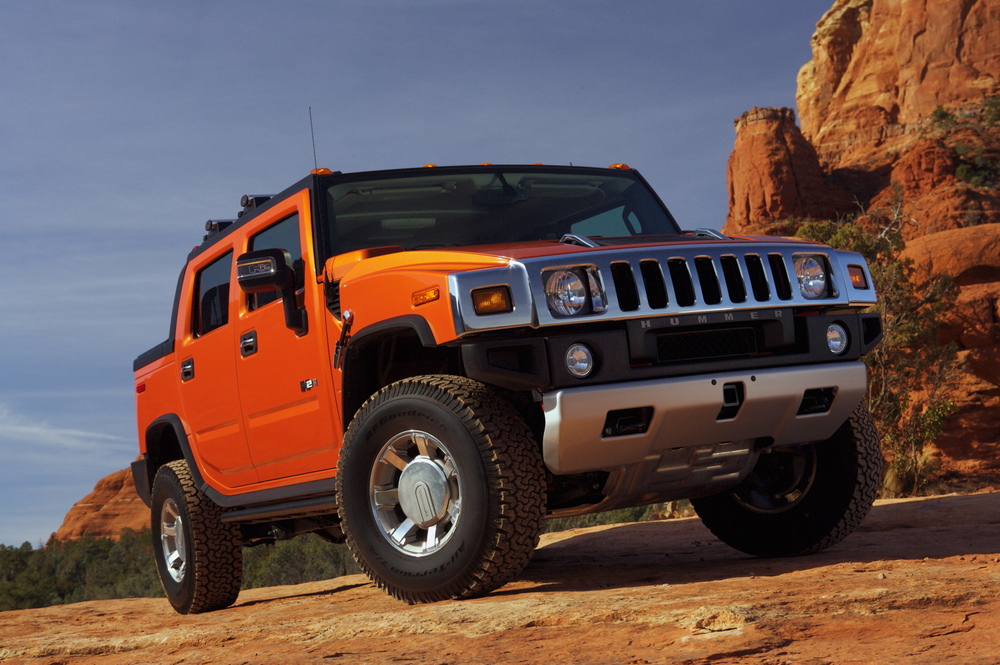 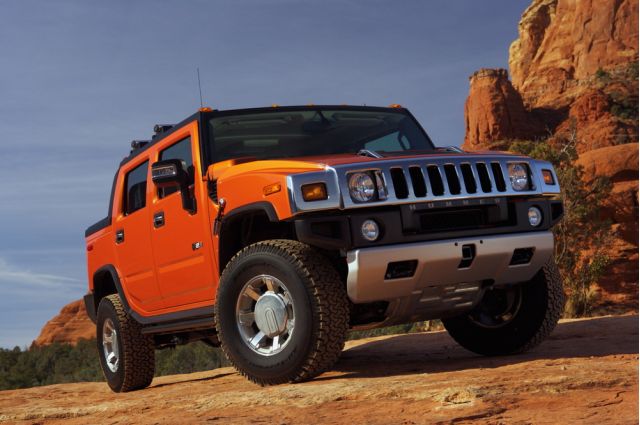 The drama at HUMMER rages on this week--if anyone still cares about the unloved brand that GM's sawing off its corporate family tree and adopting out to the Chinese. (What would Madonna say?)

The details of today's moves start in Louisiana, home of the HUMMER H3--apparently, not for long. The local New Orleans paper, the aptly named denial factory that is the Times-Picayune, says union leaders have told workers at the Shreveport plant in the northern corner of the state that the plant is not in GM's vision of the future. And by not being in the vision of the future, it means the plant is officially a part of the "old GM"--and a sale or closure will come soon.

It also means the plant will cease production of the Chevrolet Colorado and GMC Canyon pickup trucks, which leads to more interesting questions about exactly what GM and Toyota will build at the California plant they share, now that the Pontiac Vibe's also about to expire.

GM says the Louisiana plant will continue to build the Chevy and GMC trucks until 2012 at the latest, and will build HUMMERs under contract for the potential new owner of the brand, Sichuan Tengzhong Heavy Industrial Machinery.

Louisiana state reps hope the nearly 1000 workers still at the Shreveport plant might find jobs at the V-Vehicles plant announced in the past week. That plant, to take up space in an old supplier plant in Monroe, La., will build a gas-powered, fuel-efficient vehicle that's the brainchild of energy titan and green convert T. Boone Pickens.

Meanwhile, a cryptic URL hitting the High Gear Media RSS feed this morning suggests HUMMER the independent brand is looking for new office space. That office won't be in the Renaissance Center, it seems--but it could be in Michigan or Tennessee. No details were forthcoming from GM spokespeople, who referred TheCarConnection. to the GM Reinvention Web site for details, of which there were none.

Finally, before HUMMER can change hands and move anywhere, the Chinese company that's buying it will have to deal with some angst from its countrymen. Autocar reports the Chinese media and auto industry are having real problems with teensy Sichuan Tengzhong taking over the American icon, calling it “a snake attempting to swallow an elephant.” Another media group suggested the company was trying to buy HUMMER simply to fundraise for its own projects--using HUMMER like a big toy, just like many HUMMER owners have for a decade. And while our own government won't put up any hurdles to anyone buying any GM assets at fire-sale prices, China's Communist Party is said to frown on the potential acquisition. And we know what happens when they frown.

If you're among the adoring cult of HUMMERites (guilty here), you can get our cadre of 2009 HUMMER reviews right here at TheCarConnection. We'll keep you plugged into the ongoing saga, too--and hold out for a last-minute rescue by Mahindra.