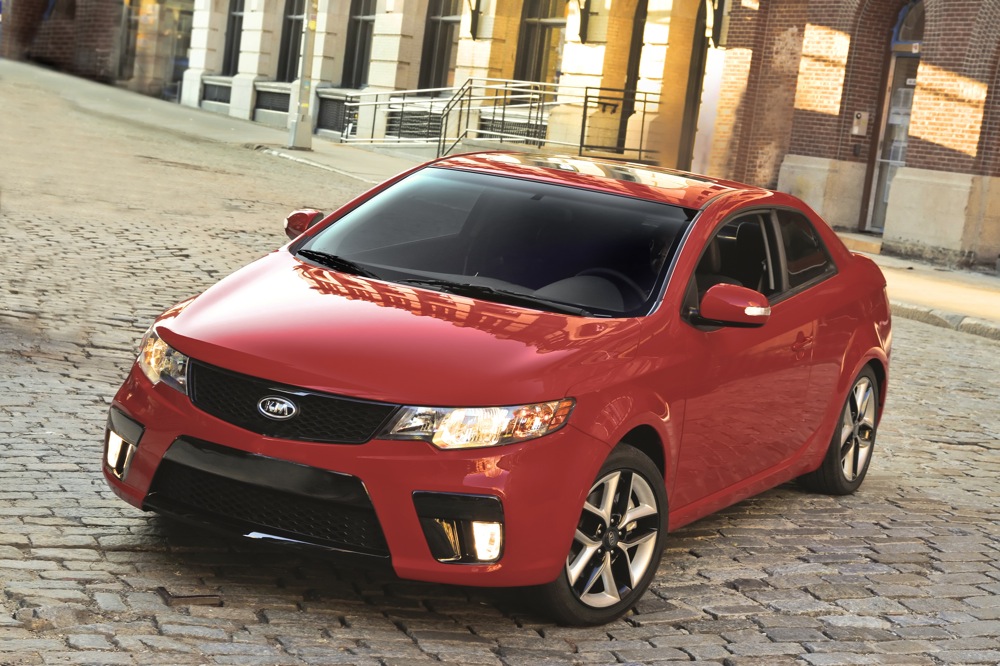 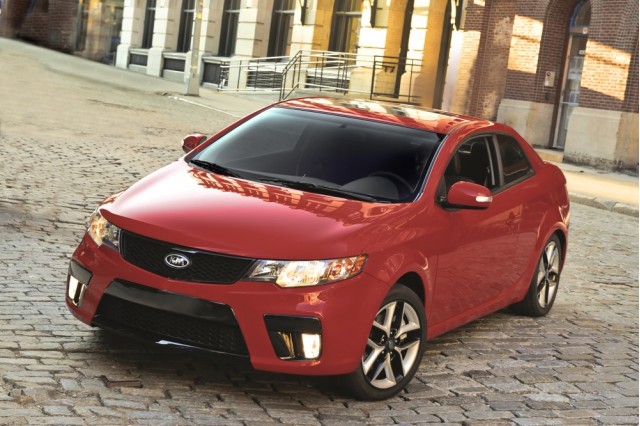 Kia is poised to conquer—in reputation, reach, and market share—this year, in a very significant way. And it could bring a better dealership experience.

As a host of other automakers and brands are holding back, Kia has shifted into high gear with several very significant introductions: the 2010 Kia Soul earlier this year, the 2010 Kia Forte this summer, followed by the 2010 Kia Forte Koup, and an all-new Sorento this fall. There’s a new Sportage expected soon as well.

If the sheer numbers are any indication, the focus on product is working; the brand’s overall year-to-year sales are down less than any brand other than Subaru, and its market share is up nearly 50 percent from last year—now breaking three percent nationally.

The catch is, Kia’s dealerships aren’t always in prime spots or prime facilities. According to Automotive News, citing Kia Motors America executives, the brand is now moving into some existing or already closed Saturn stores or asking Saturn dealers about adding an adjacent Kia store. Most Kia outlets are in rural and secondary markets, with only 60 percent of Kia’s 636 dealerships are exclusive facilities, the report says, so these new stores wouldn’t be in conflict with existing ones.

The acquisition of Saturn dealerships in some of the nation’s top auto markets is almost certainly a smart move, as most of them include huge showrooms and service facilities and have been built in recent years. Saturn has ranked in the top ten in J.D. Power & Associates’ Customer Satisfaction Index (CSI), while Kia ranks near the bottom. And though Kia has now risen, in just a few years, from near the bottom in Power’s Sales Satisfaction Index (SSI) study to slightly above average, it’s still well below Saturn. For Kia, this could be the chance to take a very significant leap.