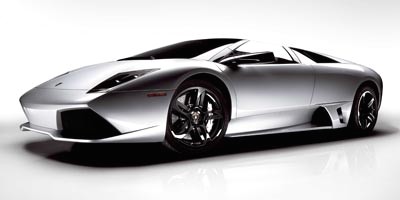 In keeping with today's "green" theme (what, did the solstice put everyone in a mood?), England's Environmental Transport Association released a list of the ten worst--or least green--vehicles. We've ogled and coveted many of them, including Bentleys, Aston Martins, and of course, Lamborghinis, but we've always wondered why their press releases sometimes leave out mileage stats. At the other, more affordable end of the spectrum, the ETA also published a list of the ten greenest cars, which features few carbon emissions and even fewer surprises.