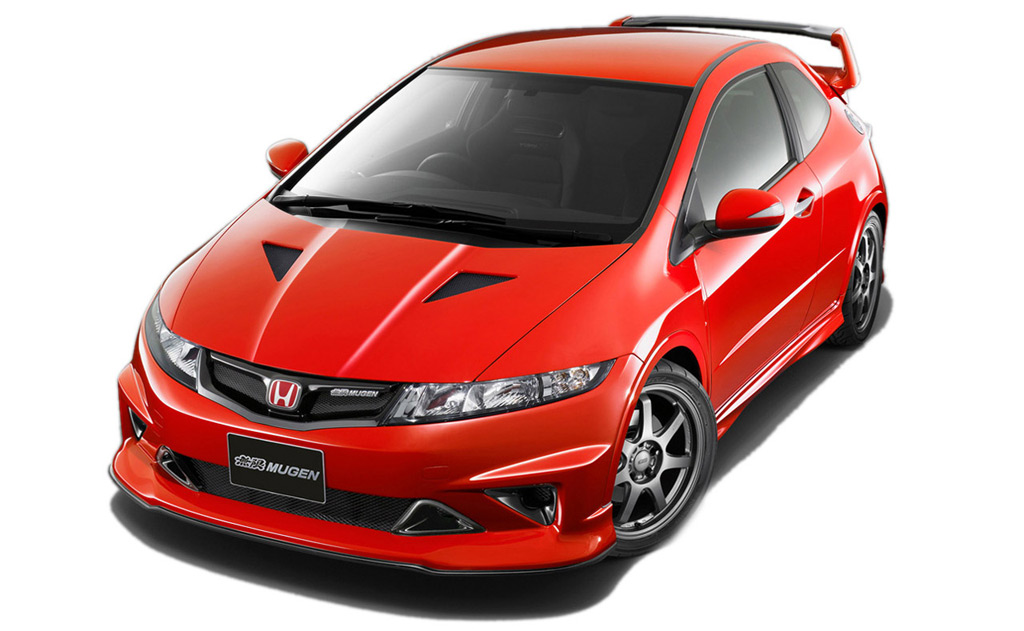 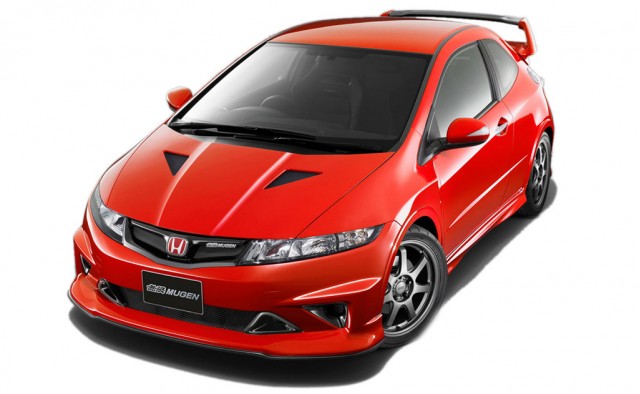 The Honda Civic sold in Europe is a very different beast to the mundane version sold here in the United States, and in some guises is even pitched as a performance model. The car is aggressively styled and comes with a space-age look that really makes it stand out from the crowd.

Hot-hatch fans across the pond can already order it in Type-R spec, which sees it fitted with a punchy 2.0-liter VTEC four-cylinder engine rated at 198hp and 142lb-ft of torque, but soon they will be able to order an even more potent Mugen-enhanced version. For the uninitiated, Mugen is Honda’s official in-house tuner and performance accessories division and has close ties with the automaker’s racing efforts.

Set to go sale in the UK in the third quarter of the year, the Mugen-enhanced Civic Type-R comes with a 237hp and 160lb-ft of torque version of the 2.0-liter mill, as well as uprated shocks and springs and Mugen’s new 'I-TCMS' tire monitoring system. Brembo has also been called in to supply huge (for such a small car) 12.6in slotted discs up front and 11.1in units in the rear.

The main aim of the game, however, is weight reduction and in the case of the latest Mugen Civic Type-R engineers have removed the rear seats and added lighter carbon-fiber accessories. New lightweight 18in alloys and a pair of Recaro bucket seats also make the cut.

Production will be extremely limited, with only a few dozen cars planned. Its prime competitors are a couple of other punchy hot-hatches that we Americans can only dream about, such as the Ford Focus RS and Renault Megane RS.