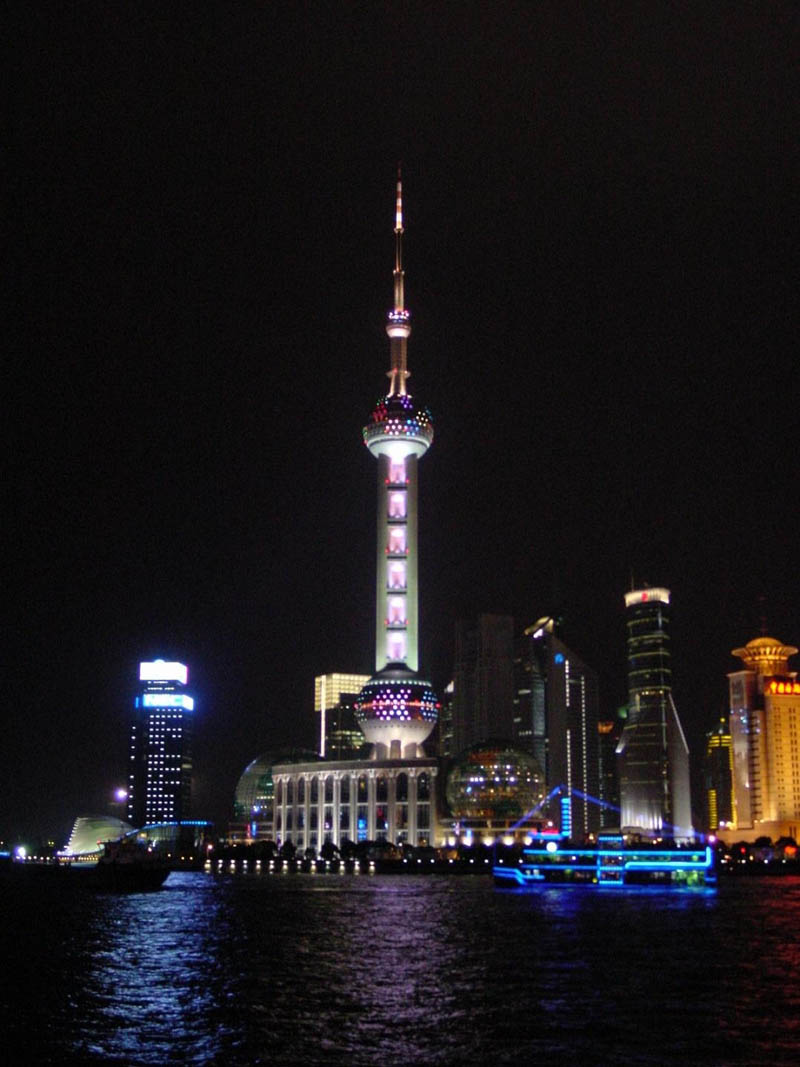 Backside of the Dongfeng Coupe

The American marketplace may be sluggish right now, but manufacturers and investors are betting big on China. Not only is there a fair amount of money floating around that country--the new home of Hummer and Volvo--but China is also set to become the world's biggest auto market in the very near future. Naturally, foreign outfits are hoping to get in on the ground floor, and some of those companies are talking about electric vehicles.

We've recently seen this transfer of EV technology at work in reverse via the Coda/Hafei partnership, which will likely bring a Chinese-built electric sedan to the U.S. late next year. And another development project is slated for Volkswagen and BYD, as they share technology to create EVs for their respective markets. Now we've received a press release indicating that U.S.-based Detroit Electric Holdings and Chinese manufacturer Dongfeng are working together to "research, develop, market and sell Pure Electric Vehicles (PEVs) in China, based on Detroit Electric’s advanced electric drive technology."

It's important to note that those vehicles won't just be Dongfengs: according to the release, the Detroit Electric and Dongfeng are in discussion to create a new joint venture company that would provide electric drive technology to other automakers, too. Detroit Electric is pinning some very ambitious hopes on this project and another one with Malaysia's Proton, which will allow the company to sell its own EVs. Between the two, Detroit Electric is hoping to develop and sell 45,000 vehicles in Asia, Europe, and the U.S. in 2010, and a whopping 270,000 just two years later, in 2012. In these meek-onomic times, it's nice to see a little "go big or go home" swagger.

And for readers who aren't familiar with the Dongfeng brand (no need to be ashamed), here are a couple of the company's recent contributions to the marketplace: the Dongfeng Mengshi (which may or may not be a legally licensed version of the HUMMER), and the Dongfeng Coupe (note the accordion-style trunk, designed to accommodate larger objects). Fasten your seatbelts: it's going to be an interesting ride.

The parties are also in discussions to form a joint venture company to manufacture, assemble, produce and supply the electric drive technology to the Dongfeng Group and other vehicle manufacturers.

In addition, the two companies will study and explore the market entry strategy under the Dongfeng and Detroit Electric brand.

Detroit Electric Chairman and CEO, Albert Lam, said: “We are excited at the opportunity to partner with yet another world-class automaker in order to accelerate the wide adoption of Detroit Electric’s electric drive technology and propel the PEV industry forward.”

“This validation process is a major proof point for the technical leadership and commercial readiness of our electric motor drive technology. We look forward to working closely with Dongfeng and exchange our experiences,” he said.

This strategic cooperation with Dongfeng comes hot on the heels of Detroit Electric’s March 30 signing of Strategic Licensing and Contract Assembly Agreements with Proton, worth RM1.2 billion (US$331 million) annually.

Those agreements provided Detroit Electric with vehicle platforms and its first manufacturing base, and put it on the fast track to introduce a full line of innovative, practical and affordable pure electric vehicles to the global market.

“This cooperation with Dongfeng allows us to work closely with a strong partner in China to explore various ways to enter the world’s largest vehicle market,” said  Lam.

China is committed to alternative clean vehicles and is offering financial and other incentives to encourage the adoption of zero emission vehicles. The country is set to become one of the key markets for Detroit Electric to realize its growth over the next five years.

Detroit Electric Holdings Ltd is one of the leaders of the electric car revolution. We manufacture efficient and environmentally friendly, high performance, long range electric vehicles and drive-systems to the global marketplace. Detroit Electric's product plans range from high performance sports cars to stylish sedans capable of driving over 320 km/ 200 miles in a single charge.

Detroit Electric Holdings Ltd invented and patented the Magnetic Flux Motor Technology for the motor drive train. The company also owns the intellectual property for the Motor Controller Programme. Since its launch, Detroit Electric has been dedicated to developing new technologies and establishing strategic partnerships that leverage existing capacities in the marketplace.

Founded in 1969, Dongfeng Motor Corporation (hereafter referred to as DFM), formerly named Second Automobile Works Co., is one of the three giant auto makers in China.  Its main businesses include passenger vehicles, commercial vehicles, engines, auto parts and components, and equipment.  Through over 40 years of development, R&D and manufacturing facilities have been established as well as an extensive distribution and after-sales network, which unfolds a business display of footed in Hubei while radiating the whole nation.  The major business facilities are located in Shiyan, Xiangfan, Wuhan and Guangzhou. In addition, several branches are located in Shanghai, Liuzhou (Guangxi), Yancheng (Guangxi), Nanchong (Sichuan), Zhengzhou (Henan), Urumchi (Xinjiang), Chaoyang (Liangning), Hangzhou (Zhejiang), Kunming (Yunnan), etc.

As of 2007, DFM has gained an annual output of 1,137,000 vehicles, a sales income of 164,800,000,000 yuan, 12.94% market share and 121,000 registered employees.  The company ranks 20th in the top 500 domestic enterprises and 5th in the top 500 domestic manufacturers respectively.  In 2007, the domestic market shares of medium/heavy duty commercial vehicle and medium duty bus reached first; light duty commercial vehicle and SUV secured second, and cars third.

Aligned with the trend of auto industry development in the world market, DFM has defined its position and set a goal to build a centennial DFM, which is capable of sustained growth, an internationalized DFM, which is world oriented, and an open DFM which is capable of independent development.  And more aggressively, DFM is also looking forward to becoming the No. 1 in China, internationally weighted auto maker in the world with a convincing profit rate, sustainable development and constant value returning to shareholders, customers, employees and society.  Currently, the corporate business has been on a fast-growth track to another achievement that will make greater contributions to the Chinese auto industry.