Sneak-Peek Pictures! VVC 'All-American Car' To Be Made In Louisiana 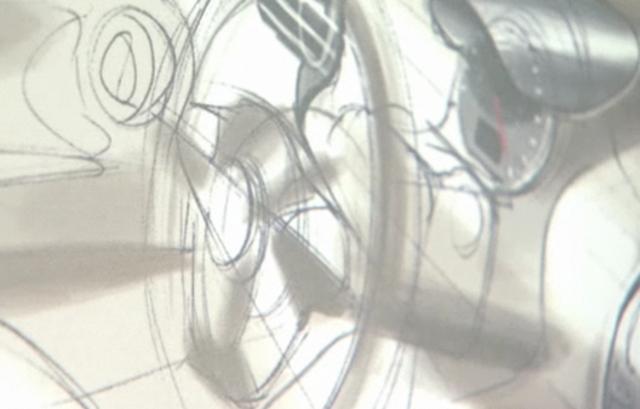 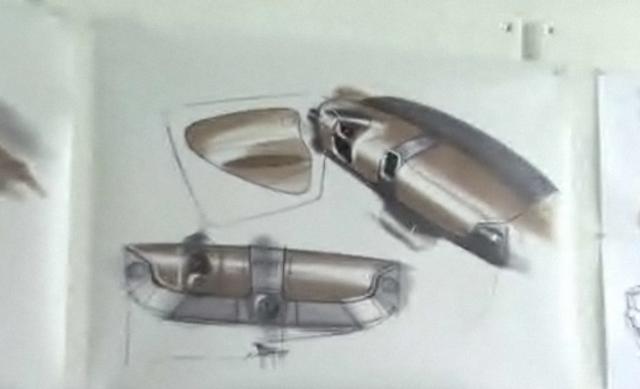 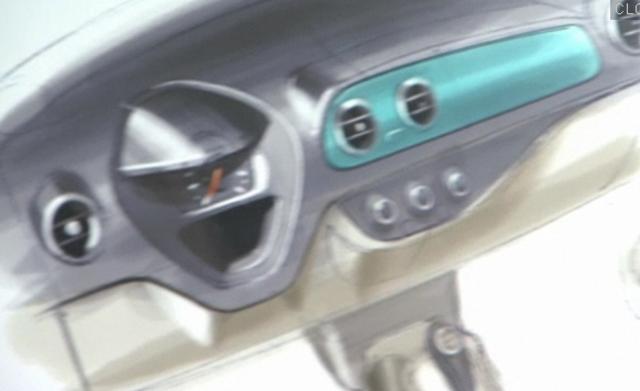 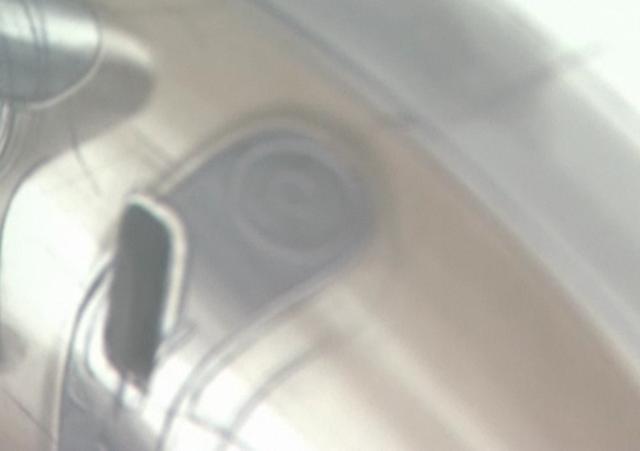 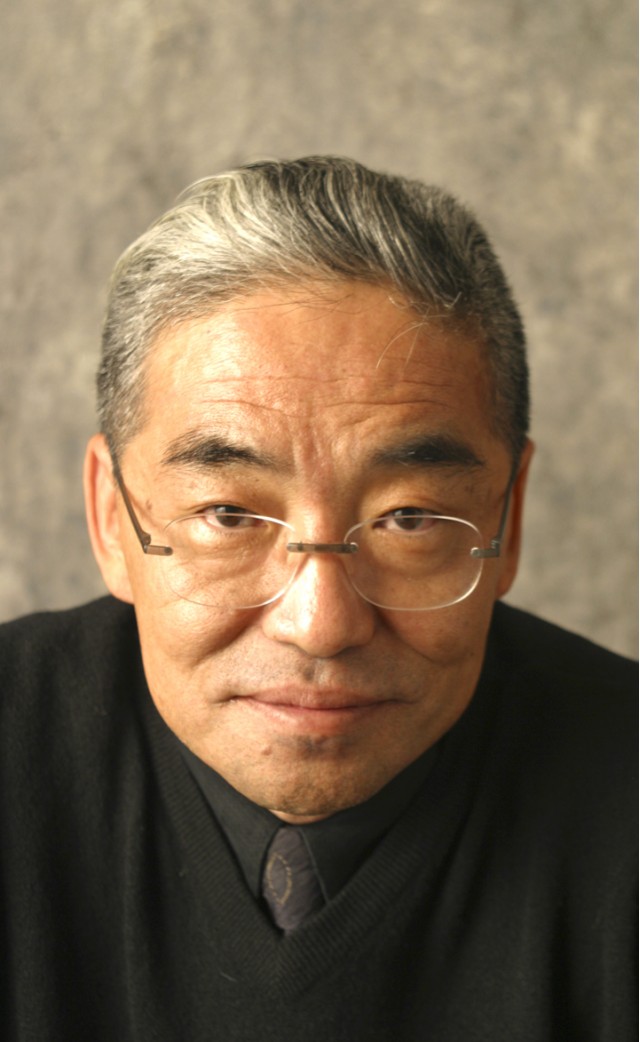 Louisiana governor Bobby Jindal has announced that San Diego-based V-Vehicle will create 1,400 new jobs and assemble an all-new vehicle in the state. This follows days of speculation about a significant auto assembly plant announcement in Monroe, in the northern portion of Louisiana.

VVC, as the company is also called, "wants to reestablish American leadership in the global automotive industry," according to a Louisiana Economic Development (LED) info-sheet.

We haven't yet seen pictures of the vehicle, but we do know that it was designed by Tom Matano, the 'father' of the original Mazda Miata. Matano also worked on the RX-7 and 929, and held positions at General Motors and BMW prior to that. He has most recently served as director of the school of Industrial Design at Academy Art San Francisco.

TheCarConnection.com has a lot of confidence in Matano, who's a strong believer in designs that still look good after a few years as opposed to those that go to extremes. “A model must be in a reasonable range to be successful," Matano told this editor in a 2006 interview. "It could be too futuristic, and buyers could call it ugly, or just too far beyond the current range of expectations."

The plan for the plant, which was formerly occupied by the Guide Corporation, came together with $67 million in state incentives and $15 million in local funds, according to the Associated Press. VVC has also applied for funding for this so-called "All-American Car" through the Advanced Technology Vehicle Manufacturing Loan Program, which confirms that the vehicle is likely either an electric vehicle or a plug-in hybrid combining another alt fuel.

"The thing that excited me the most about V-Vehicle is that it is a holistic change, so we're thinking about—from beginning to end—how to reconstruct a car company," commented KPCB managing partner Ray Lane.

Alongside this post, we've pasted some quick screen shots from a promotional video for the development. While we can't guarantee that these are sketches of the upcoming VVC vehicle, it's likely. Note the clean, simple dash design, sports-car-like gauge cluster, and a cradle for iPods or PDAs.

This is all on the fast track. Construction and retooling for the 425,000-square-foot plant will begin later this summer. About two-thirds of the 1,400 new jobs will be directly through VVC (average annual salary of about $40,000), with the remainder through co-located supplier companies. Production at the plant is expected to begin in summer of 2010.