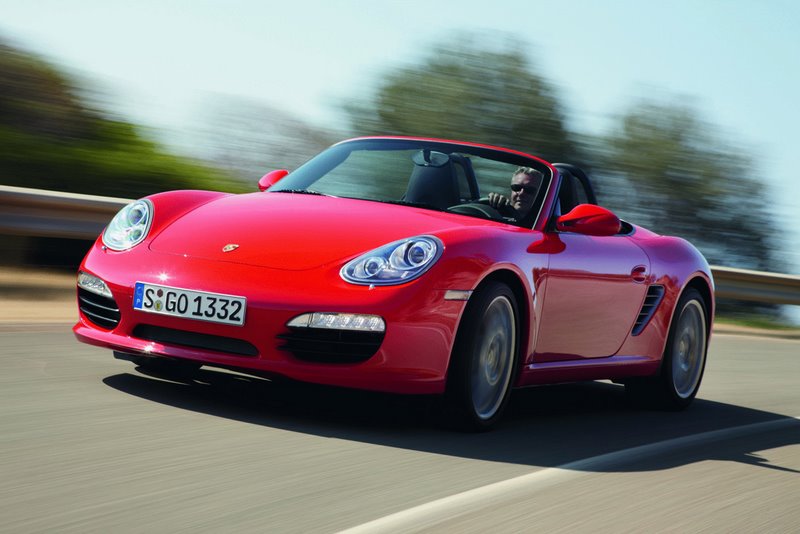 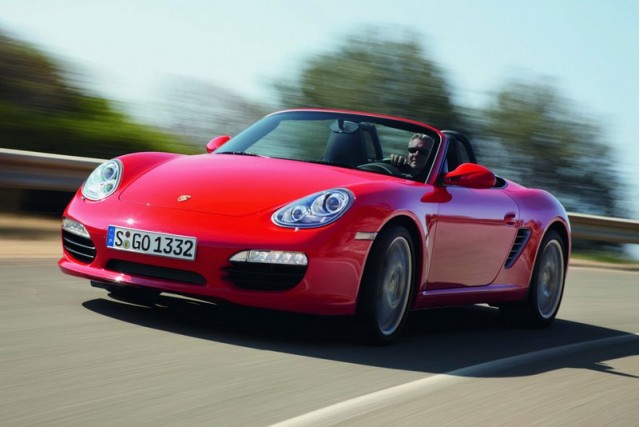 You know it's a recession when even the wealthy are hurting, and the state of Porsche is as good a measure of that metric as any. With sales stumbling and debts mounting, the time could be ripe for more volume-sales oriented models at the brand, including a new Boxster.

Porsche revealed in March that its sales have slipped by 27%. The Boxster faced the biggest downturn of any single model with a sales drop of almost 60% despite a recent facelift. But a new Boxster model, rumored to be powered by the engine from the Audi TTS, could change all of that.

The present base-level Boxster features a flat-six engine that puts out 255 hp and 213 lb.-ft. of torque. Sliding the new TTS engine as into the Boxster as it sits could mean an additional 20 hp and 44 lb.-ft. of torque, not to mention gaining the advantage of cost sharing.

According to Auto Motor und Sport, the idea of putting the TTS engine into Boxster has already been discussed by a joint Audi-Porsche product planning committee. In Europe, the cheapest Boxster runs for around €46,500 ($64,000), but with a TTS engine in place it has been estimated this figure could go down to €40,000 ($55,000). That's a savings of about 15%, which is huge in terms of modern car margins.

However, some obstacles may stand in the way of a Porsche-Audi tie-up. First is the problem with brand overlap now that Porsche, VW and Audi are all under one corporate roof, so to speak.

Second is the enthusiast reaction to the inclusion of an Audi engine in a Porsche vehicle, though with the Cayenne already sharing lots of underpinnings with the Touareg and Q7, it's not a new idea. Still, a TTS-powered Boxster would be the first modern Porsche sports car to be adulterated by such core non-Porsche parts.

Those with sharp eyes or a penchant for Porsche news may be comparing this news to rumors of a new 'baby' roadster model we reported on yesterday. The source for the new entry-level Boxster information says that it's not an either-or situation with the two new budget roadsters, but that both are being considered for production, though neither have received official approval.