2010 Honda Insight Sales Off To A Sluggish Start? 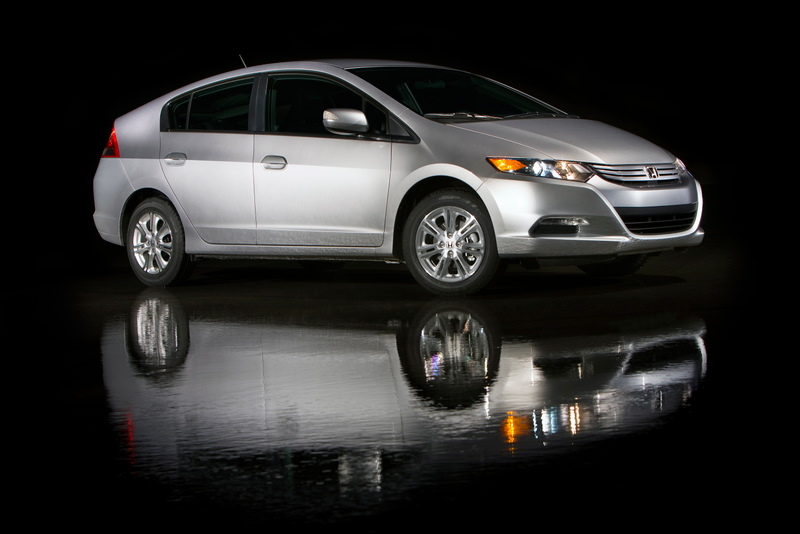 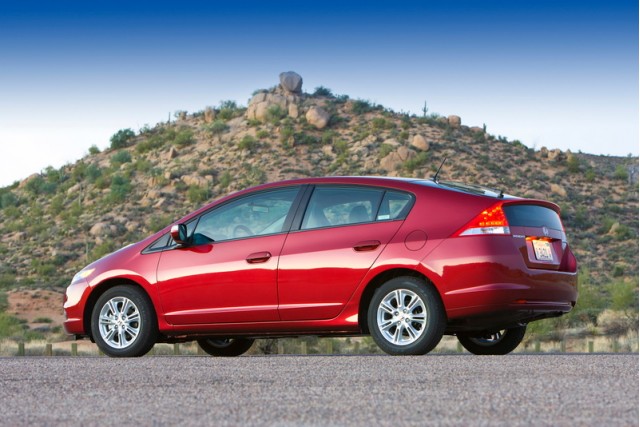 Sales of the 2010 Honda Insight haven't kicked off at as quick of a pace as anticipated, leading Honda to cut its first-year sales projection by roughly a third.

At the time of its launch earlier this year, when Honda rolled out the Insight at a base price of $19,800, Honda disclosed a yearly sales target of 100,000 units, and had remarked ahead of the Insight's launch that it planned to sell about 80,000 the first year. But at that time the automaker was counting on predictions that hybrid sales will nearly triple from 2008 to 2013.

Now, according to a Bloomberg report, citing U.S. executive VP John Mendel, the company may sell 50,000 to 60,000 in its first year. Instead, U.S. hybrid sales have fallen by 38 percent through May, versus last year.

So far this year, affordable fuel prices, hybrid rivalry, cautious dealerships, and great deals on fuel-efficient non-hybrids probably haven't helped. It's worth pointing out that the Insight went on sale in late March, and Toyota's best-selling Prius hybrid is in the midst of a model transition, with the redesigned 2010 Toyota Prius reaching most Toyota dealerships last month.

Toyota might also be readjusting its numbers, however; the automaker sold more than 180,000 units of its Prius in calendar-year 2007, then didn't quite hit 160,000 in calendar-year 2008. During that time the U.S. vehicle market plummeted from about 16.1 million units to 13.2 million units. Despite the spike in gas prices mid-2008, the Prius' decline was in pace with that of overall passenger car sales, falling from nearly 7.9 million down to just over 7 million.

According to AAA, the national-average price of gas was nearly $2.67, down from a high of more than $4.11 last July. Analysts frequently note that fuel price spikes cause an increase of interest in hybrids and fuel-efficient models—though after prices settle back it's not typically a lasting change. The 2010 Honda Insight has EPA fuel economy ratings of 40 mpg city, 43 highway, while the new 2010 Toyota Prius is rated at 51/48.

Honda has a Fit Hybrid in the works, with the new version anticipated later in calendar-year 2010.

You'll find a complete comparision of the Prius and Insight elsewhere on TheCarConnection.com, or you can compare them to other vehicles with TCC's Car Compare Page.