2009 VW Touareg BlueMotion Is No Hybrid, But It Ekes Out Extra MPG 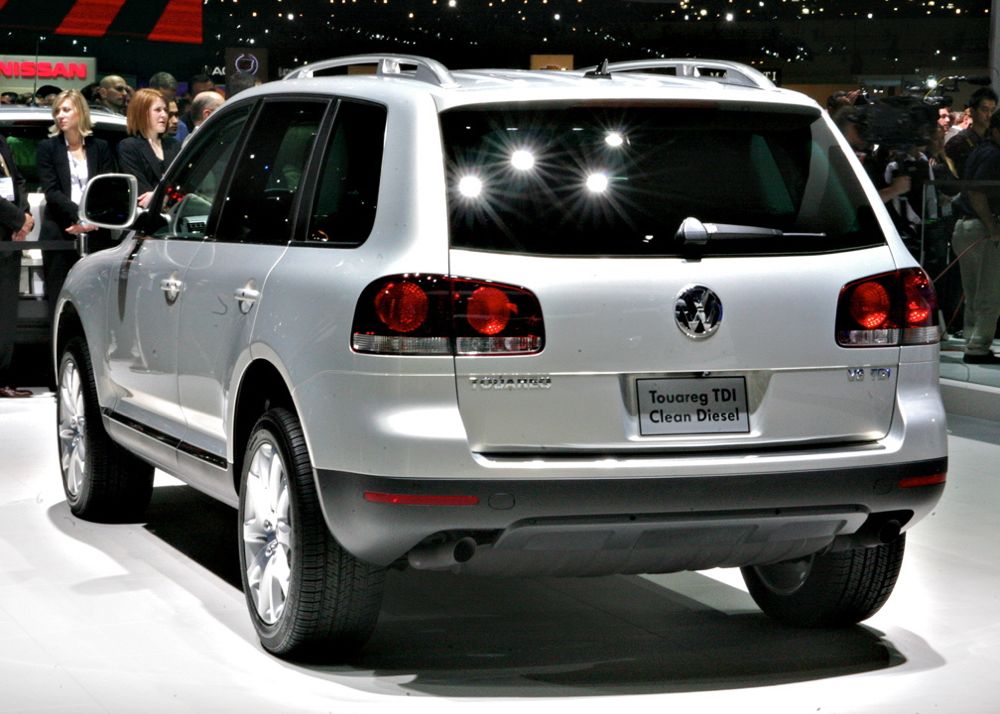 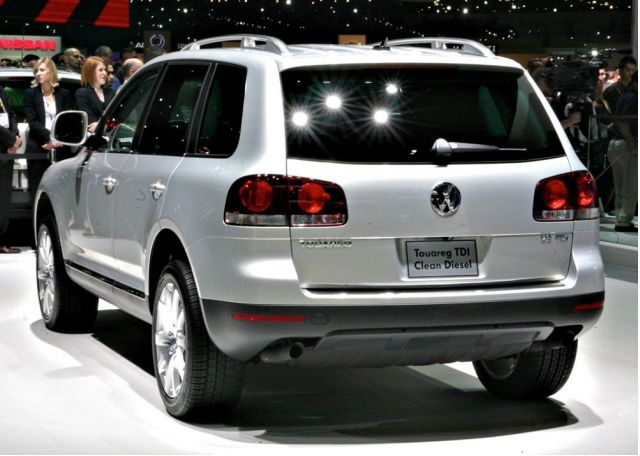 Volkswagen has released a more efficient, eco-honed BlueMotion version of its Touareg TDI in Europe and the U.K.

The new Touareg BlueMotion employs a host of efficiency improvements, including engine optimization, better aerodynamics, a more efficient alternator, and low rolling resistance tires, and the body has been lowered by about an inch.

There's a significant difference at the pump. The BlueMotion gets an improved combined-cycle fuel economy figure (usually roughly equivalent to EPA highway numbers) of 28.3 U.S. mpg, up from 25.3 mpg—a difference that could pay for itself much faster in those markets, where fuel prices are significantly higher. Performance is only slightly affected, according to a press release.

The Touareg BlueMotion has another advantage in the U.K.; it ekes below an emissions-tax threshold of 225 grams per kilometer, with a figure of 219 g/km compared to 244 g/km for the standard Touareg TDI model. VW says that it's one of few non-hybrids in its class to make the cut, saving more 190 U.K. pounds (well over $300) in road tax annually.

VW has no plans to sell the Touareg BlueMotion in the U.S., although it has recently introduced the 2009 Volkswagen Touareg TDI, which is legal in all 50 states and includes the energetic 3.0-liter turbo-diesel V-6, making 221 horsepower and 407 lb-ft of torque and carrying EPA ratings of 17 mpg city, 25 highway—significantly better than the V-10 TDI version that was discontinued after 2008. 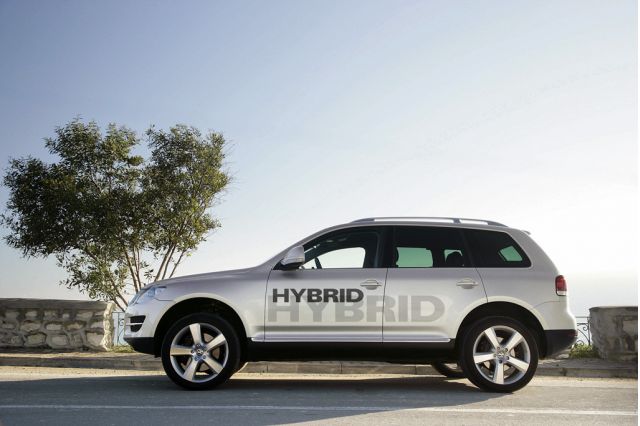 Volkswagen has only allotted 700 of the new Touareg TDIs for the U.S. this first year but plans to increase availability next year. For now, a Volkswagen of America official said to TheCarConnection, there are no plans to bring this special version to the U.S. However VW will expand its TDI options here within the next couple of years and has been especially successful with its 2009 Volkswagen Jetta TDI and Jetta Sportwagen TDI.

As for the Touareg, we'll get something even more fuel-efficient (albeit expensive): The 2010 Volkswagen Touareg Hybrid, which packs a TDI engine in with an all-new hybrid system configured to yield a boost on the highway as well as in city driving, wrapped up in a refreshed Touareg package. Stay tuned as we bring you more information on this leap ahead.