Mazda Zoom-Zooms Down The Hybrid Road 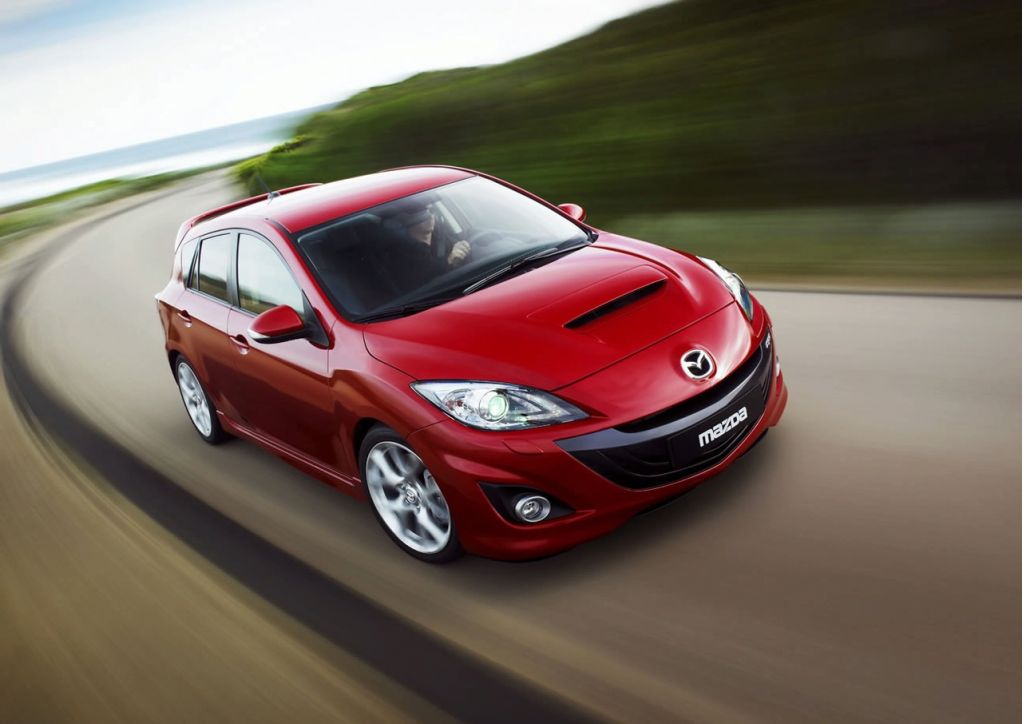 It's been a strange year for Mazda--at least on the drivetrain front. Last summer, rumors circulated about the company's top-secret "Volt-killer": a hybrid vehicle with a combustion engine that powered an electric motor that in turn powered the wheels. Then in January, Mazda North America president Jim O'Sullivan said, "We will not go somewhere unless it's 'zoom-zoom'"--by which he meant that Mazda wasn't about to start trifling with anything other than traditional combustion engines. The company kept up that line of argument into March, claiming that diesel engines and lighter-weight vehicles would be the company's salvation.

Now comes news that the "Volt-killer" rumor is at least partially true: according to Executive Vice President Philip Spender, Mazda is working on hybrid technology and plans to roll out hybrid versions of its existing models throughout the 20-teens. "And we're actually trying to pull that forward, if we can", he adds.

Why the change of heart? Partially because the new emissions limits have been codified: "We now know what the carbon dioxide targets are. We now know what our fleet performance and our gaps are." But also, Mazda has succumbed to every high schooler's best friend, peer pressure: "We've started to talk a lot more about it lately, in part because everybody else is."

2021 Hyundai Santa Fe SUV starts at $28,025 but tops out above $43,000
Commenting is closed for this article
Contribute
Send us a tip Comment Contact the editor
Follow Us