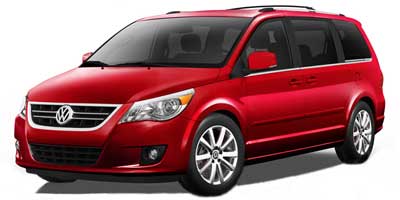 Volkswagen has now joined the growing list of automakers to offer the Autonet Mobile in-vehicle internet service. Well, sort of: Beginning this month, the automaker is only offering the service in its Routan minivan, which is actually built by Chrysler, and it's a dealer-installed option.

Just as the similar system that Chrysler introduced for its Chrysler, Dodge, and Jeep-branded vehicles last year, and that GM now offers in its Cadillac CTS, the VW-offered service doesn't allow actual in-dash browsing. It includes Autonet Mobile's router system, which effectively turns the vehicle into a mobile wi-fi hotspot, working with any wireless-enabled devices onboard or within a few feet of the vehicle. Autonet Mobile says that the service is fast enough for instant messaging, social media sites, or even internet radio. 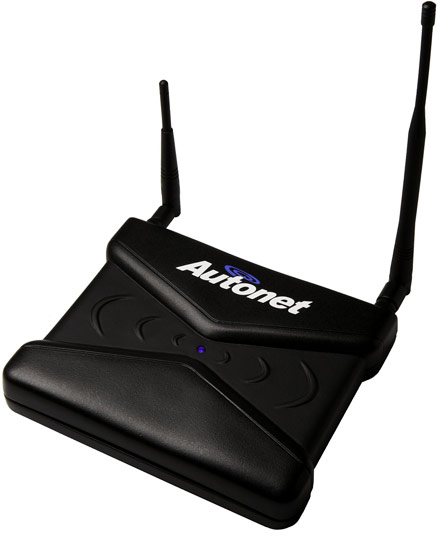 Volkswagen hasn't yet announced a price for the device, but in existing Chrysler Corp. and Cadillac dealerships it sells for $499. Subscription plans start at $29 per month, not counting activation fees, and the device uses 3G data services from major cellphone providers. And based on various reports so far, the Autonet Mobile service is likely to get better speeds than you could achieve from any one network, as it jockeys for the best speed from any of several available providers.

The Volkswagen Routan is a thinly veiled version of the Dodge Grand Caravan. TheCarConnection.com assesses, in our Bottom Line on the 2009 Routan, that its styling details make it better-looking than Chrysler and Dodge versions, yet VW gets the short end of the stick as the model offers neither Chrysler's standout Stow 'n Go or Swivel 'n Go seating.