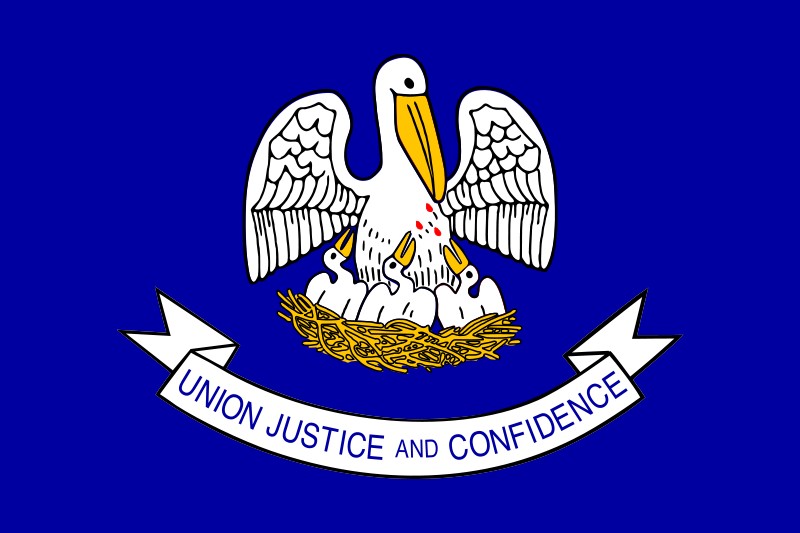 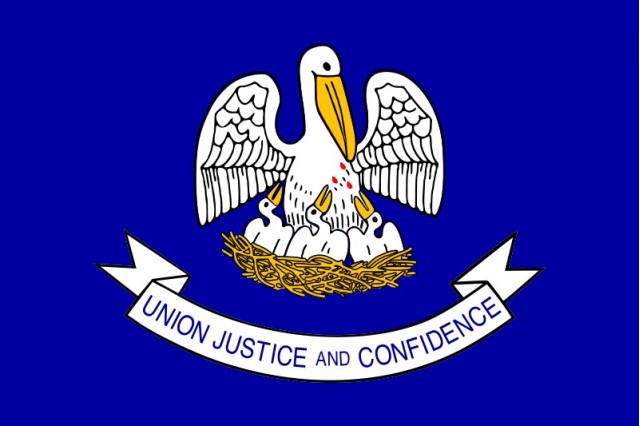 In a move that's sure to please certain talk show hosts pushing for a GM boycott, the Louisiana Motor Vehicle Commission has said that auto dealers for the new General Motors might not be granted licenses to operate in the state.

In a nutshell, LMVC executive director Lessie House is opposed to language in the letters of participation that General Motors recently sent to its dealers in Louisiana (the ones it isn't cutting from the network). In the letters, GM indicates that the U.S. Bankruptcy Court will have significant authority over the dealerships, including "complete and exclusive jurisdiction" when disputes arise between dealers and GM in the future. Further details aren't available at this time, but House calls the language coercive: "It looks like GM is trying to use the Bankruptcy Court to do something they couldn't normally do."

As House explained to the press, "Licensing is never automatic." Accordingly, she recently sent notices to dealers indicating that there could be serious problems for them down the line. House said that the new arrangements and paperwork stemming from General Motors' reorganization "are like a freight train coming at us. You can't just roll over."

We're not entirely sure what House was aiming for in that mangled train metaphor. However, given the fact that Louisiana has a Republican governor with presidential aspirations and a (philandering) Republican senator who's vociferously opposed the auto bailout, it isn't especially surprising that a Louisiana agency would try to make the life of New GM as difficult as possible. We'll see if this keeps up when/if angry salesmen and mechanics start calling Baton Rouge.

Full disclosure: the author resides in Louisiana and is all-too-familiar with its unique political system, full of backdoor dealings and quirky, Napoleonic code. We think of politics as our third spectator sport. So, I might be a presuming too much here, but then, I've got my reasons.