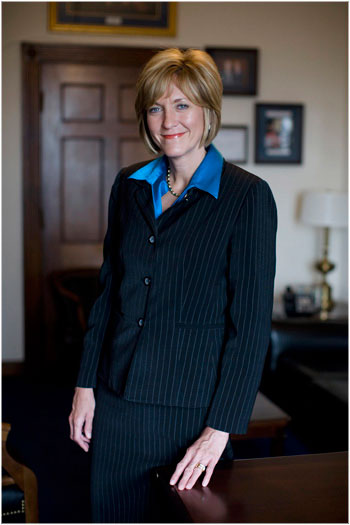 After many months of maneuvering, debate, and hand-wringing, the U.S. House of Representatives finally took action yesterday on a "cash-for-clunkers" bill presented by Betty Sutton (D-OH) and 59 co-sponsors. H.R.2751 (PDF here) handily passed with a vote of 298 to 119. (How did your representative vote?)

Now the bill is en route to the U.S. Senate, where it'll need to find middle ground with at least one competing proposal--not including the previously mentioned bill from Senator Debbie Stabenow (D-MI), which has apparently been tabled for the moment. The biggest hurdle that the compromise legislation will have to overcome concerns fuel efficiency provisions: specifically, several senators believe that Sutton's bill doesn't push fuel efficiency requirements far enough.

As of yet, there aren't any details about the compromises those senators seek, but once the fuel efficiency tweaks are made, the legislation should have plenty of momentum to sail through the Senate. That's not to say that cash-for-clunkers isn't a contentious issue--as comments on a recent post show--but those opposed to the idea might want to take our advice to close their eyes and think of England.

For a full breakdown of the pending legislation--including dollar figures and scrappage requirements--check this article written by our colleague, John Voelcker, at GreenCarReports.com.