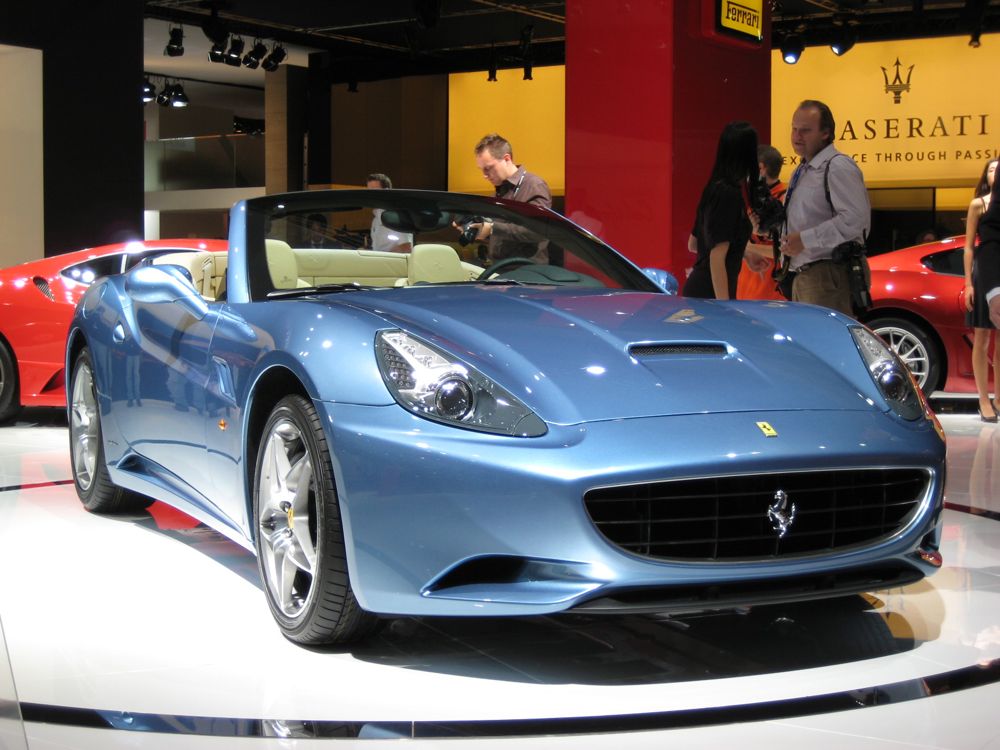 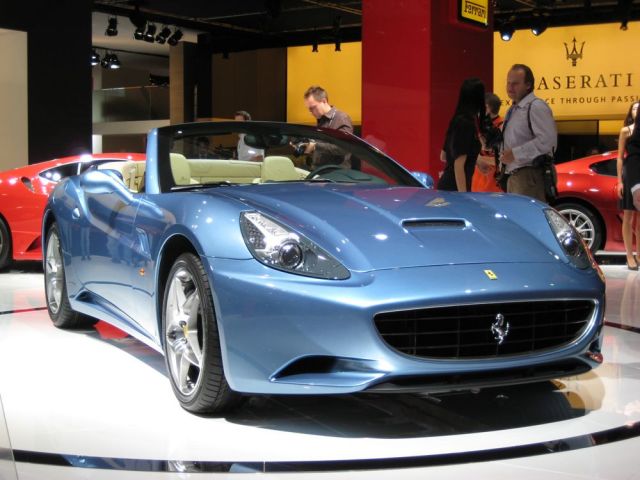 Last week, new patents for a Ferrari hybrid drivetrain were exposed. The Ferrari patent shows how gas power and electric power could be used to power pairs of wheels--gas for the rear wheels and electric for the fronts, for example. The Maranello hybrid system could be used on front-engined and mid-engined vehicles. Some versions of Ferrari's patent applications also incorporate in-wheel motors, another technical spiff that has been studied by automakers trying to replicate four-wheel-drive traction while blending in more fuel-efficient electric power.

Now, reports point to a concept hybrid Ferrari in the works. Car and Driver's editor Eddie Alterman says a concept is on the way, and could debut at the 2009 Los Angeles auto show in December. Biofuels like ethanol are already being studied, as is turbocharging.

Stay tuned for more as TheCarConnection.com and GreenCarReports. take to the Los Angeles auto show later this year, and the Frankfurt auto show this fall.