One Dealer's Saga: Closing in One Week 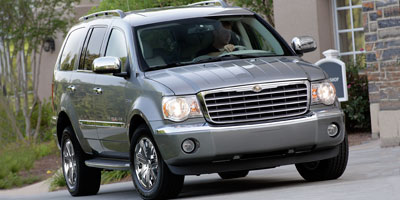 Auto dealerships are closing across the country, as General Motors and Chrysler slash themselves down to market-appropriate size. Some cuts are coming quickly and deeply--nowhere more so than in northern Virginia, where Pohanka Chrysler-Dodge is discounting its last 40 cars as it prepares to close one week from today.

CNN reports that Pohanka's Chrysler showroom is emblematic--and worst-case--for the closings in car dealerships nationwide. The northern Virginia Chrysler-Dodge outlet has resorted to extreme pricing to move the last vehicles from its it.

The Pohanka showroom has until June 9 to dispense with all its cars; after that date, it can't legally sell them as its franchise agreement has been ended by the bankruptcy courts, and Chrysler won't be compelled to take the cars and trucks back.

It's already moved 80 cars in the past 19 days, CNN reports, but the Pohanka dealer is still cutting prices to keep cars moving. If they don't sell, Chrysler has offered to help move cars to other franchises--with no guarantee the price they might pay to dispense with the slow-selling vehicles.