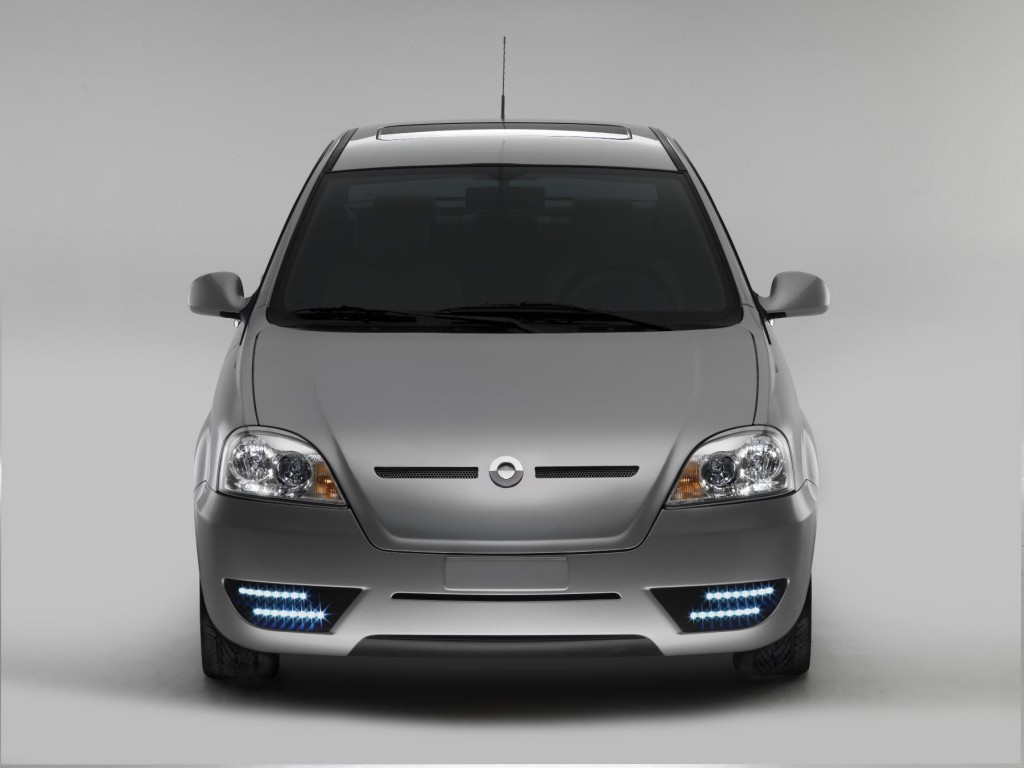 So here's an idea: Take an existing car, re-engineer it with a large lithium-ion battery pack, rebrand it, and sell it in the US as the first all-electric car of its kind.

Errrrr ... well ... no. It's the Coda, a new four-door, five-passenger electric sedan expected to go on sale in autumn 2010, a couple of months ahead of the 2011 Chevrolet Volt extended-range electric vehicle.

Coda is the new brand that will sell the highway-capable vehicle developed and engineered by Miles Electric Vehicles of Santa Monica, California. And, it may become the first NHTSA-certified vehicle built in China to be sold in the US.

Just as Tesla did with its Roadster, which was substantially based on the Lotus Elise, Coda searched for an existing sedan platform that could be "Federalized," or pass all applicable US crash standards.

They found it in the Hafei Saibao 3—a four-door sedan built in Harbin, China, that sells for $12,000 with a gasoline engine.

Based on Mitsubishi components, and styled and certified by Italian design and engineering firm Pininfarina, Coda's version of the sedan swaps out the engine and transmission for a 37 kilowatt-hour ithium-ion battery pack  from another state-owned company, Tianjin Lishen.

The Coda will have a range of 90 to 120 miles, depending on usage. The company quotes a top speed above 80 miles per hour, and 0-60 times of 8.5 seconds. A full recharge will take six hours using 220-Volt power, the same kind used by electric stoves and clothes driers.

Tesla certainly won't consider the Coda any kind of competition for the stylish, sporty 2012 Tesla Model S sedan it hopes to build starting in 2012.

But the Coda raises an interesting question: Is it possible to build a brand by buying other peoples' vehicles and powertrains and marketing them with a twist?

What do you think: Can Coda find buyers for a somewhat stodgy electric sedan? 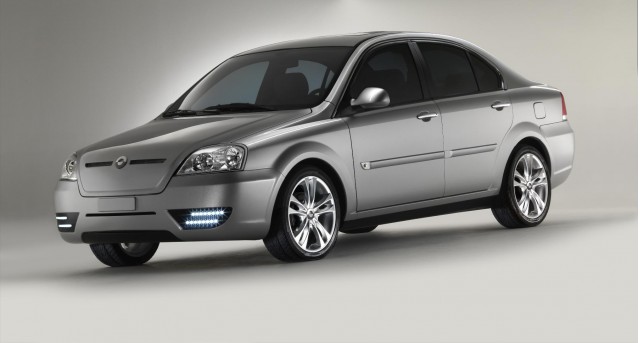