Ford Is Goin' Back To Capri. Maybe. 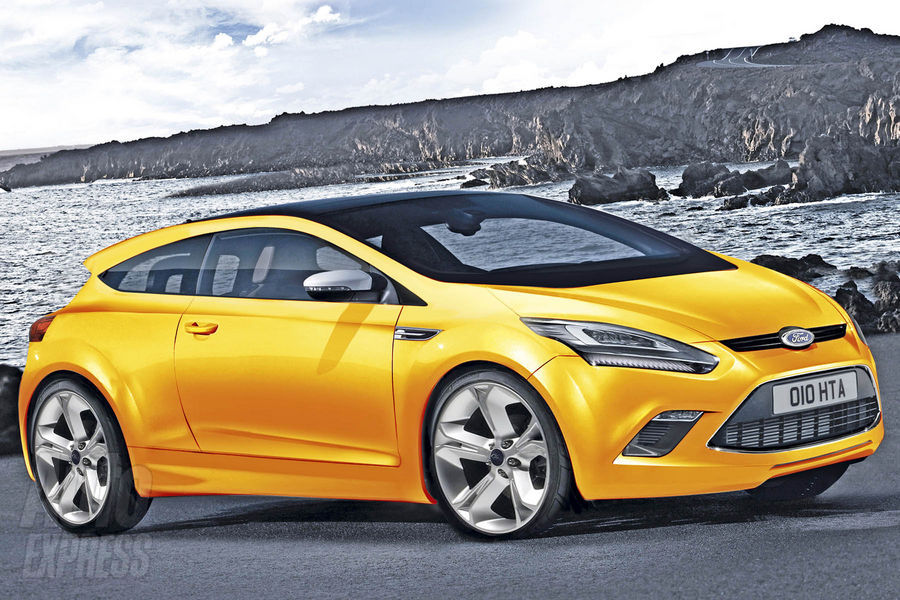 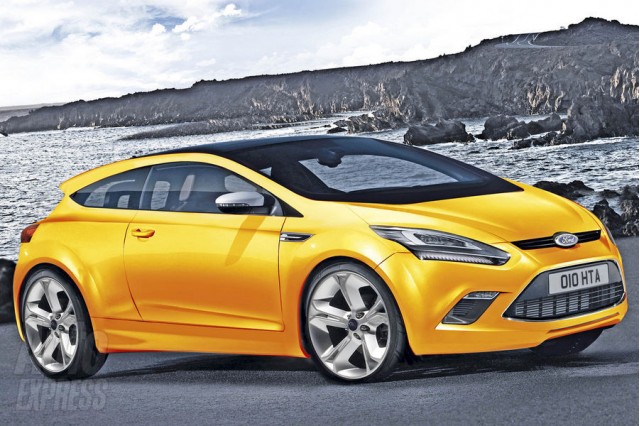 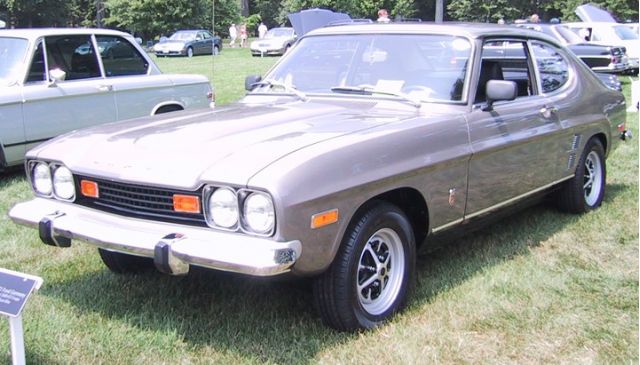 When you say "Capri" to a Ford fan, you're apt to get a mixed reaction. What started half a century ago as a Lincoln model--and a very sweet cruising machine--gradually devolved into a series of also-ran coupes that played second-fiddle to their pony car siblings. None has had an especially illustrious run.

But Ford is perhaps looking to change all that, as rumors about a revamped Capri have begun to surface. Our colleagues at AutoExpress have gotten their hands on some renderings of a new hatchback, which they claim is the new Capri, slated for the 2010 calendar year. Lending their argument some credibility: the coupe's look is partly inspired by the iosis MAX concept Ford trotted last March in Geneva, and the illustrations bear similarities to the Ford Focus. Given the volume of attention that Blue Oval has lavished on the Focus recently, we wouldn't be surprised to see some sporty variations like this hitting the lots.

However, we have a couple of questions:

Not that we doubt anyone's accuracy, but folks have missed the mark on these rumors before.
We would also like to point out that every time we hear the word "iosis", we can't help thinking about "ichthyosis", a very unfortunate genetic mutation. We hope we're alone in that, but we're probably not.