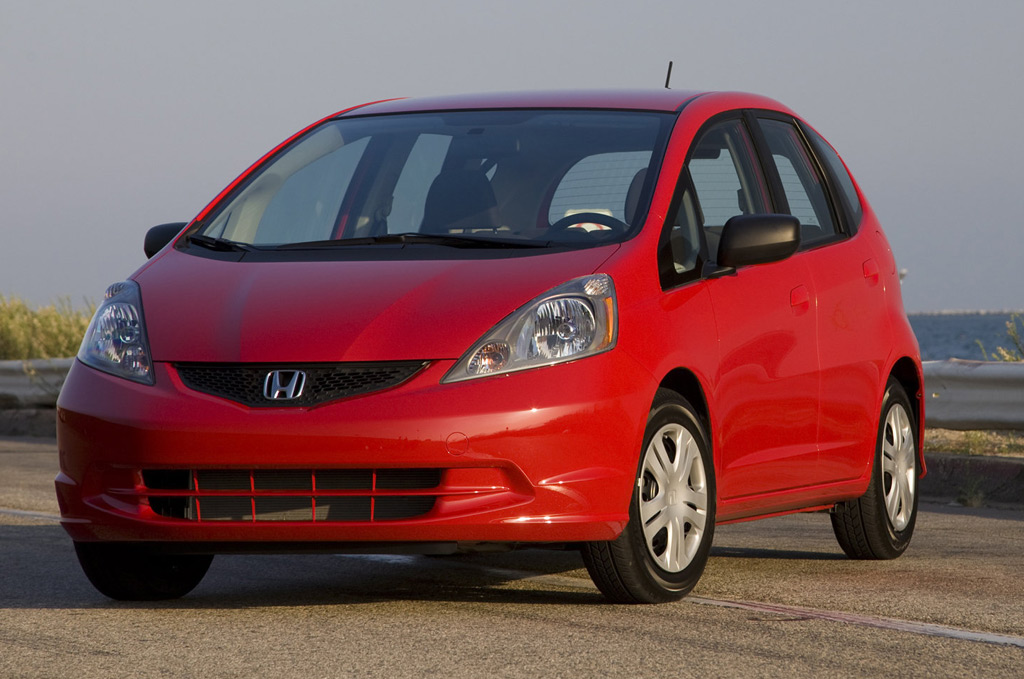 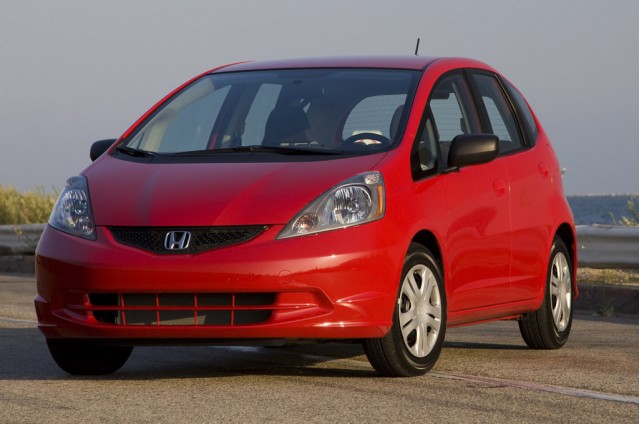 Honda is planning an all-out hybrid assault over the next couple of years, with no less than three gasoline-electric vehicles due from the Japanese automaker. Earlier this year we saw the introduction of the new 2010 Insight, which was the first hybrid vehicle developed under Honda’s latest strategy to reduce the cost of hybrid components and target new markets.

According to a new report published by the Nikkei business daily, next fall will see the launch of a Fit hybrid in Honda’s home market of Japan, and if successful it may also arrive in local showrooms. Honda spokeswoman Akemi Ando said the automaker has not decided the timing of release, price or sales target for the Fit hybrid, but the report claims the car will retail for about ¥1.5 million (approximately $15,800) when it eventually goes on sale.

The Fit Hybrid is especially surprising considering Honda's previously held view that there was no point adding a hybrid option to an already frugal car, but apparently the lure of increased demand for low-emission vehicles has proven too strong for Honda to resist.

It’s not the only new hybrid Honda has in the pipeline either - by 2012 the automaker is expected to have a hybrid sports car based on 2007’s CR-Z concept ready for sale, as well as a next-generation Civic hybrid.

The key to these vehicles’ success will be the lower costs of their hybrid systems, which in turn means lower price tags for consumers. To keep costs low, Honda engineers will be focusing on more efficient manufacturing processes for high-cost features such as the batteries and hybrid control modules.