Link Love From The Car Connection: Superman Loves The Prius, MINI Tells Us To Pull Over, And So Many Car Festivals, So Little Time 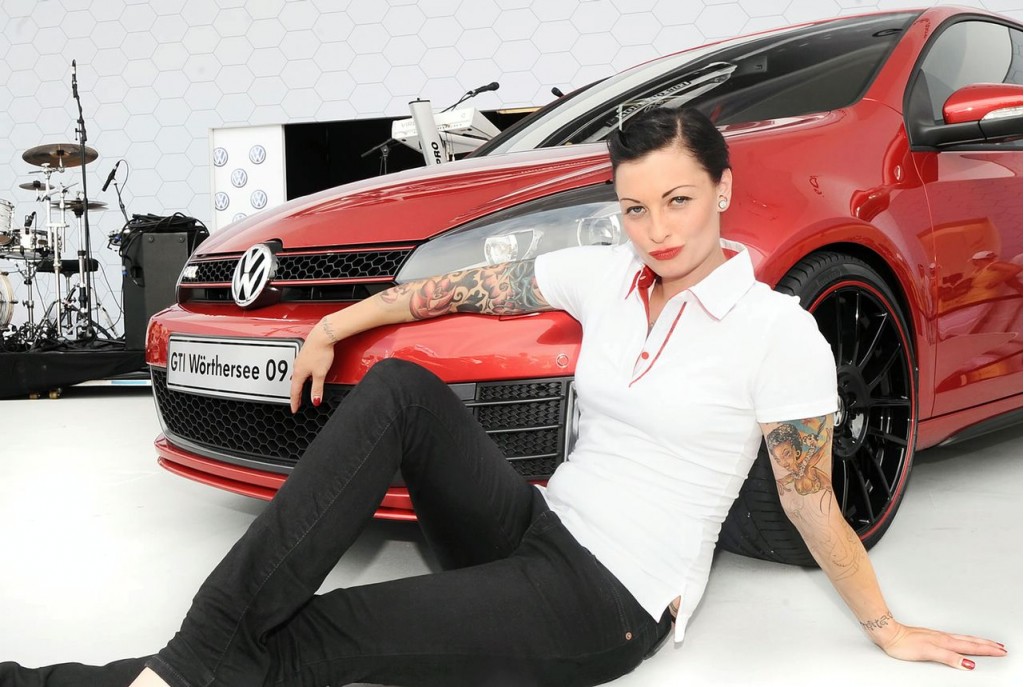 From the Wörthersee Tour 2009 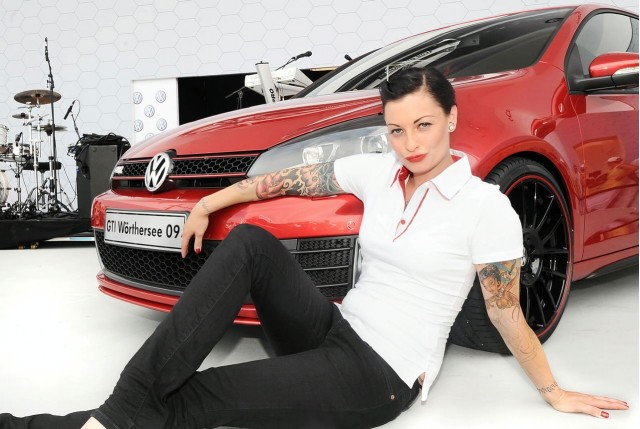 From the Wörthersee Tour 2009

* Spring has sprung throughout the northern hemisphere, and with it, more festivals than you can shake a stick shift at. Among the many we've missed: Austria's Wörthersee Tour 2009. Audi and VW fans, here's a little slice of heaven for your Tuesday. [WorldCarFans]

* Once again, the venerable Detroit News has given readers a list of five sweet rides and asked readers to pick their fave. As you might expect, they're all American models. And as usual, they all pre-date the moon landing. We love vintage vehicles, but does anyone else see a problem here? [DetNews]

* If an ad-oriented, heavily merchandised website can push "Buy Nothing Day", it only makes sense that a car company should sponsor a "Let's Not Motor Day". Although that doesn't necessarily mean that either is a brilliant idea. [MINIUSA via JV]

* The t-shirts are correct: we love New York. Well, except when we're forced to hail a cab during theatre rush hour. Now city bigwigs are planning to make that a whole lot harder (or simpler, depending on your POV), by eliminating cars from Times Square altogether. On the upside, the hookers on 9th Avenue will surely appreciate the increased foot traffic. [MotorAuthority]

* Apropos of nothing, here's a Prius commercial from Japan featuring Superman. Because of course it does. [AutoMotto]

* Love MINIs (despite that weird non-driving campaign above)? Have ten minutes to kill? Well, here's some footage from MINI United 2009 in Silverstone, England. Which is yet another festival we've managed to miss. [MotoringFile]