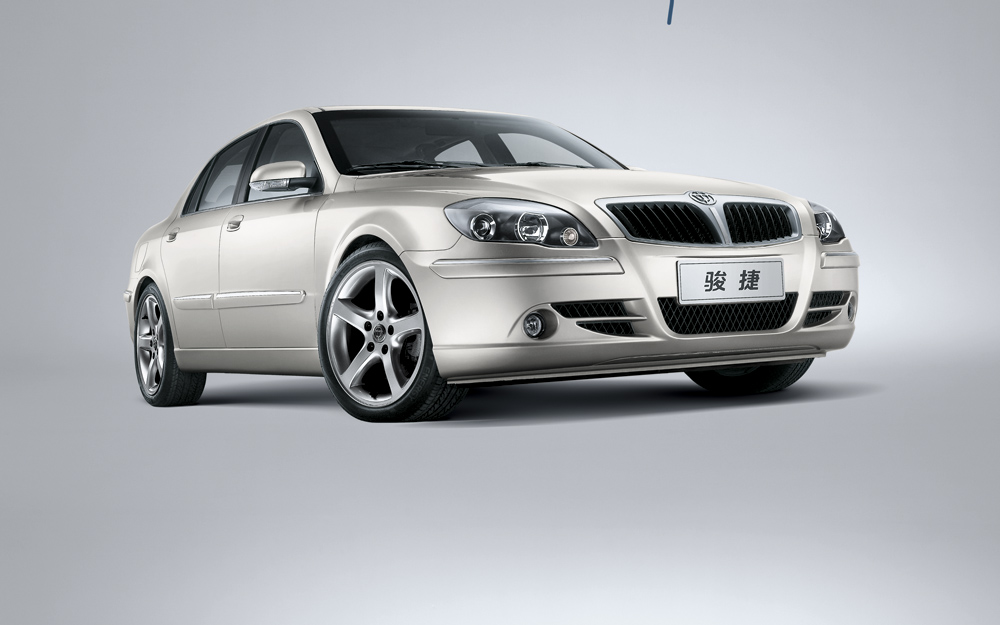 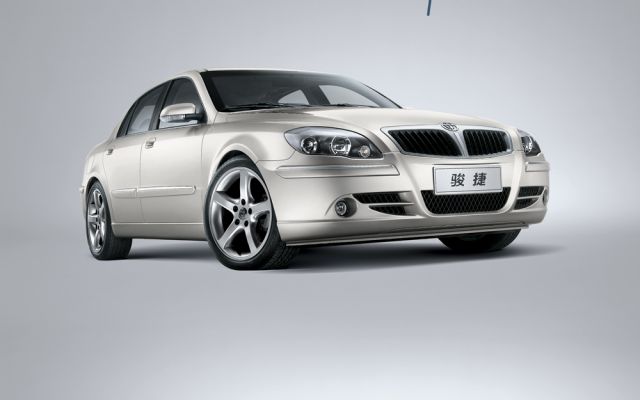 Many automakers have tried--now Volkswagen will give its longstanding partnership with China's automakers a boost as it cooperates with Chinese automaker BYD on electric cars.

In a statement released today, Volkswagen says it's signed a memorandum of understanding with BYD--a company charged to "Build Your Dreams," like the M1 sedan shown above--effective last week. The new deal will help both companies work toward future electric vehicles, a briefly worded release said.

Interestingly, Volkswagen said in the statement that it's shown BYD an electric vehicle prototype, which could suggest the company is looking for a least-expensive assembly site for its upcoming EV, which it confirmed it would build and would show as an electric-car concept at the 2009 Frankfurt motor show.

Volkswagen says its EV effort would have to produce a vehicle with about 120 miles of range. It's also partnered with Sanyo to make battery packs for future vehicles.

The partnership with BYD will explore possible electric cars, hybrid cars and battery building, VW added in its release.