And Then There Were Three: GM's Opel Gets Bidders 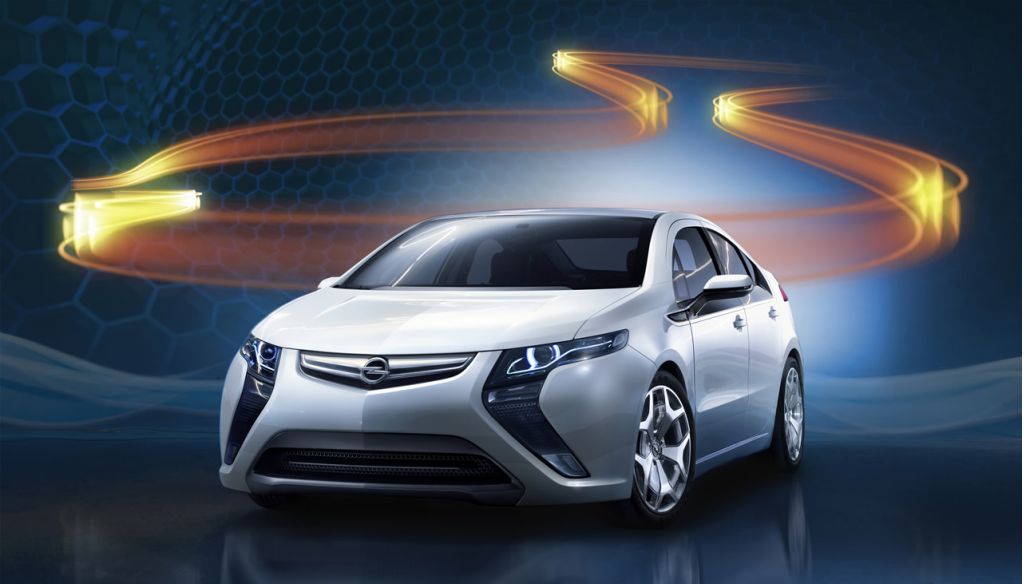 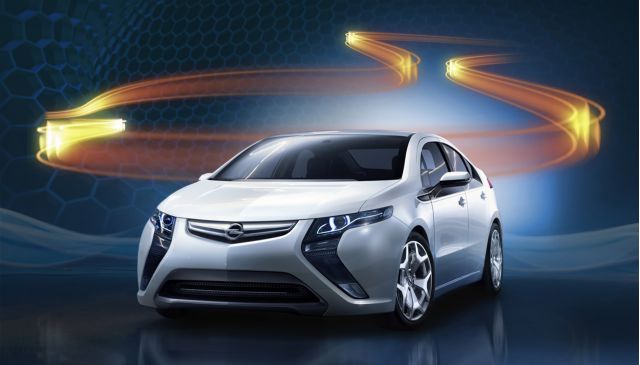 General Motors has three bidders interested in its European businesses Opel and Vauxhall. Among the bidders? Fiat Group, which is busy recrafting itself from also-ran in the European car sweepstakes to a global player that's starting to look a lot like the old General Motors.

For its part, GM is trying to hash out a restructuring plan in advance of a May 31 deadline set by the Obama administration. GM CEO Fritz Henderson has all but said GM will file Chapter 11 by the end of the month, as the task of cutting deals with the United Auto Workers, dealers, creditors and the U.S. government has turned herculean.

As it's preparing the groundwork for a court-ordered restructuring, GM's also auctioning off its big but non-core automotive assets. In past weeks, it's announced the closure of Pontiac, the projected sale of HUMMER by summer, and the shutdown or sale of Saturn and Saab--both of which have attracted bids of their own, from the likes of Roger Penske and, well, Fiat.

Today's report from the New York Times and other sources, says Fiat Group has tendered one of the bids for GM's Opel and Vauxhall units. The Fiat bid is a welcome one for GM, which is said to be willing to sell the units to Fiat in exchange for a 30-percent stake in the Italian automaker. However, German labor unions are balking at a deal, which likely would shut down some auto production in the country where Opel builds many of its vehicles.

Another bidder for Opel is Magna International. Long considered a bidder for Chrysler before Fiat entered the picture, Magna has charged into the picture with its expertise in contract manufacturing--and with the odd bedfellow of Russian automaker GAZ, backed by a Russian bank. Fiat's plan to shut down some German manufacturing has given the Magna bid a shot, says the Times.

The third bid--and least likely, given the U.S. government's experience with Chrysler and Cerberus--is private equity fund Ripplewood, which has been in the automotive rumor mill since it expressed interest in some of Ford's now-sold brands, including Jaguar, Land Rover and Aston Martin.

Caught in the middle: the German government, which is trying to float loans to GM to keep Opel alive if it enters a court proceeding, and at the same time trying not to offend its newly empowered neighbors to the south.

It can only get more confusing next week, as GM hits a Friday business-day deadline for proving it has a plan to survive outside of Chapter 11. Stay tuned to TheCarConnection.com for coverage all next week.