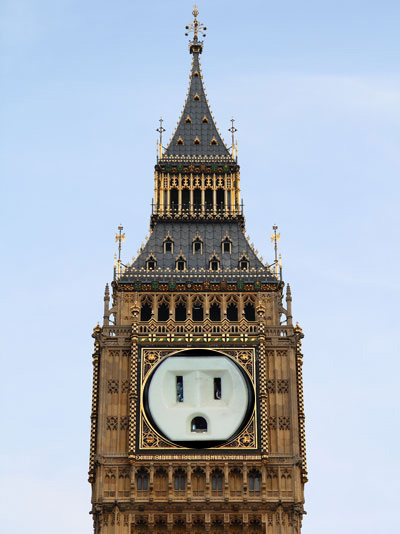 In America, Brits are usually associated with left-hand driving, fish and chips, period films, and sub-par dentistry. But hark: good old Albion is working hard to become known as a leader in the electric vehicle movement, too.

The U.K. has gotten off to an impressive start in building EV infrastructure--notably, charging stations. And last month, the government took the wraps off a new program that'll offer £5,000 (~$7,750) rebates to purchasers of electric and plug-in hybrid vehicles.

As if all that weren't enough, the Mayor of London, Boris Johnson, announced today a £60 million  ($93 million) initiative to place charging points throughout the capitol city. Envisioning a sea of "slow charge" and "rapid charge" locations for overnight and on-the-spot re-amping, Johnson said the plan should cut emissions by a whopping 60% in about 16 years.

It'd probably be overkill to point out that England is also the source of "Greensleeves", right?