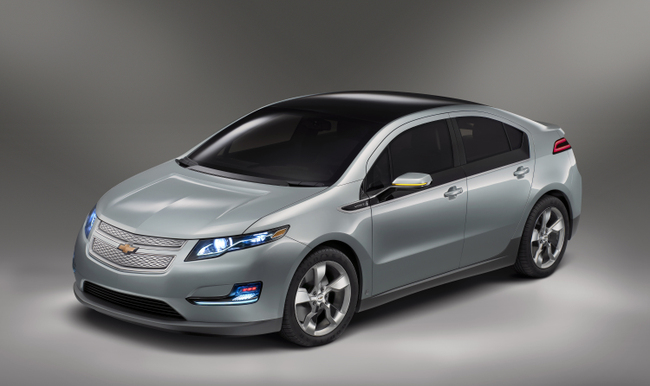 The New York Times reports today that the President will essentially cut off debate on tougher fuel economy regulations by asking the EPA to adopt a 42-mpg fuel economy figure for passenger cars in 2016--essentially the same levels that a new California mandate would create if it were enacted.

The state of California has been trying to set its own emissions standards in a long-brewing court case between its California Air Resources Board and the federal government. The state asserts it has the right to set emissions standards in its own borders, emissions that include carbon dioxide. The state has proposed a set of CO2 regulations that would effectively require passenger-car fleets to average 42 miles per gallon. Under the Bush administration, the automakers sued to assert that only the EPA had the authority to create fuel-economy standards. The Bush EPA actually raised CAFE standards and proposed new mileage requirements for 35-mpg passenger cars, but California pursued its plan in parallel and in court.

The Obama administration will announce tomorrow that it will blend the new California standards with existing Corporate Average Fuel Economy (CAFE) rules into one standard for 2016. The new national standard, the Times says, will make cars and trucks 30 percent cleaner than today's new vehicles.

The Times adds that light trucks would have to meet a 26.2-mpg standard, and that automakers will not challenge the rules so long as there is a fixed timetable and a national standard for the rules.

Left unexplained: how the new standards won't send buyers back into the trucks and SUVs that fueled the new vehicle market in the early 2000s. Also left open for discussion: whether new hybrids like the 2011 Chevrolet Volt will count toward 42-mpg status and under what emissions test they will be rated.

Will buyers take a second spin at HUMMERs if gas prices are low and cars are smaller and slower as a result of new standards? We'll bring you more as the new regulations are released.