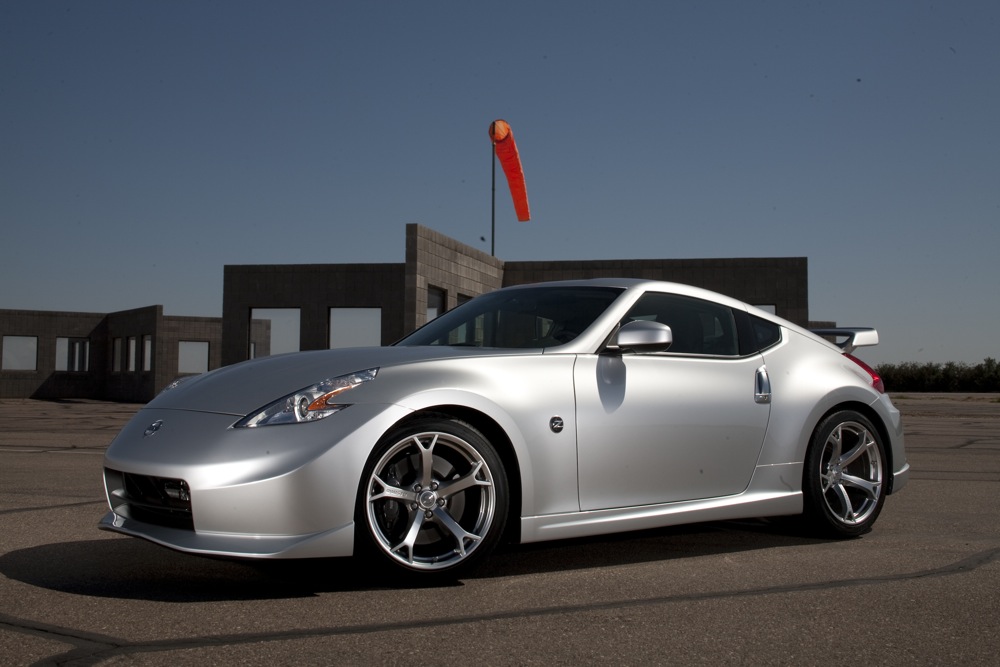 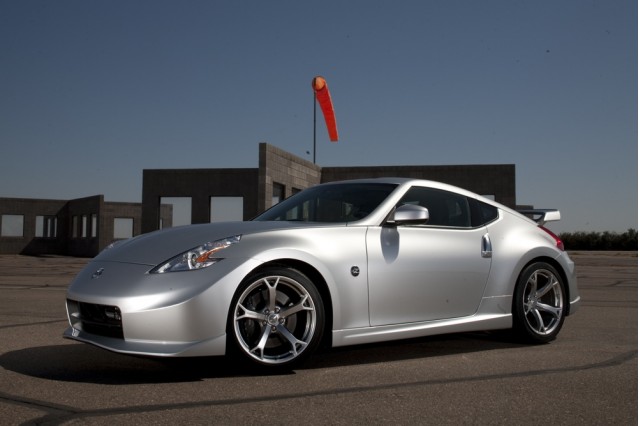 Will Nissan end the fear of “performance hybrids” and offer the 370Z as one?

TheCarConnection.com first heard the rumor of a hybrid Z many months ago, but it’s persisting. Last week, the enthusiast site 370Z.com, citing Japanese sources, reported that Nissan is indeed working on a 370Z hybrid, with the same system that would first emerge in the next-generation M sedan (now the M35/M45) for 2011.

Nissan has for several years been working on a new full-hybrid system for its FM platform, and the automaker has even shown the system in a G35 sedan test mule. It is the first hybrid system Nissan has developed completely in-house, and it follows an arrangement employing two clutches to take the place of the torque converter for a seven-speed automatic transmission, allowing operation on electric power only at lower speeds. The new arrangement might also employ a new lightweight lithium-ion battery pack developed with NEC.

What we’re wondering is how it all adds up, or how a pricey lithium-ion system would fit with the 370Z’s reputation of being a great performance value. And although we’re eagerly anticipating this hybrid system—and its slightly improved performance—in Infiniti’s luxury models, we haven’t heard any official indications that it would be installed in a sports car.

In fact, TheCarConnection.com was recently told by Nissan North America officials that there just isn’t a business case for performance hybrids...which throws this whole idea of a 370Z hybrid in a wishful-thinking limbo at this time, considering how far off it still is. For several years—ever since Honda’s Accord Hybrid failed to catch on, and the Lexus GS450h hasn't been a resounding success—automakers have been wary of marketing hybrids as performance upgrades.

Has the market for hybrids already changed? Are buyers ready for a performance one? Will sports car buyers have new priorities in 2012? Discuss!