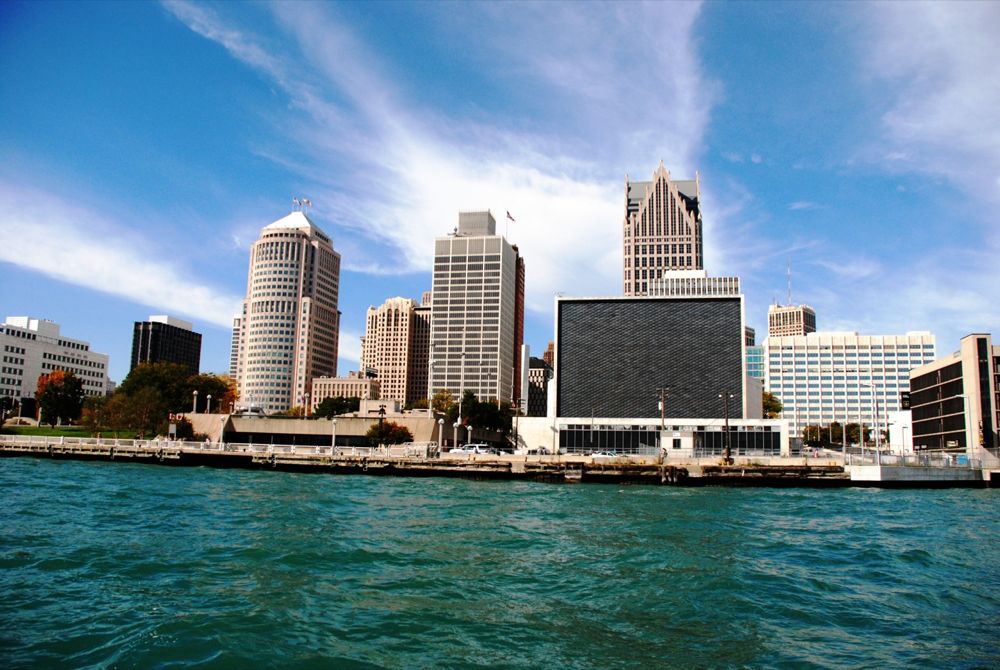 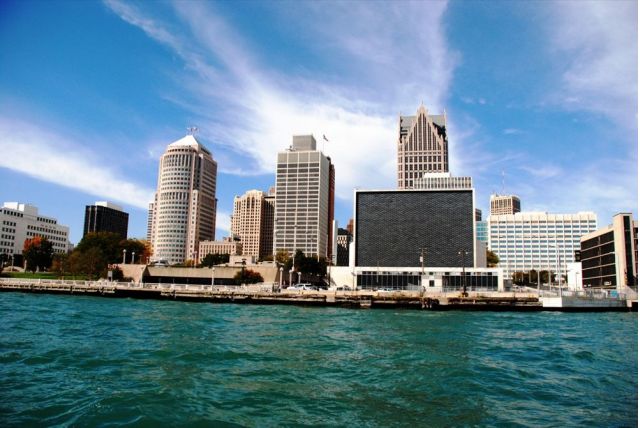 Fritz Henderson, GM's new Obama-appointed CEO, has said that everything is up for review as the company tries to restructure. That may include a move from downtown Detroit, if the terms and conditions are right.

GM doesn't have any plans to move yet. Of course, it had no plans to kill or sell Pontiac, Saturn or HUMMER until they made the announcements either.

Detroit as a city has a storied past and some truly impressive architecture, but it has long been on the decline. So a move away from Detroit to a more modern headquarters location could make sense for a restructured GM, but it would spell even further heartache and hardship for Detroit and its economy. And it would reverse the integrations that brought GM downtown in 1996 from its nearby New Center headquarters building, which dates to the 1920s--electrical, plumbing and all.

GM's plate is already full with its own problems. "It's more probable that we would need to accomplish our goals in a bankruptcy," said Henderson during a conference call with the press this morning. "There's still a chance for it to be done outside a court proceeding."

But that chance is growing slimmer by the day, apparently. Also on the docket for GM's radical reshaping is a major downsizing of its U.S. dealership base. Each GM dealer currently sells about 20 percent as many cars as the far fewer but larger Honda and Toyota dealerships in the U.S.

No candidate cities for a potential new location of GM's global headquarters have yet been announced, but GM does plan to tell its dealers which of the 2,700 across the U.S. will be getting the axe by the end of the week.

Nearby Warren, Michigan, is throwing its own hat in the ring, however, enticing GM to come set up its headquarters with even more new tax incentives on top of the $100 million the city has already given GM. "We can save General Motors," said Fouts. "General Motors made Warren. We would like to return the favor. ... We're willing to go the extra mile. I want to welcome them with open arms. We're a clean, safe and friendly city."