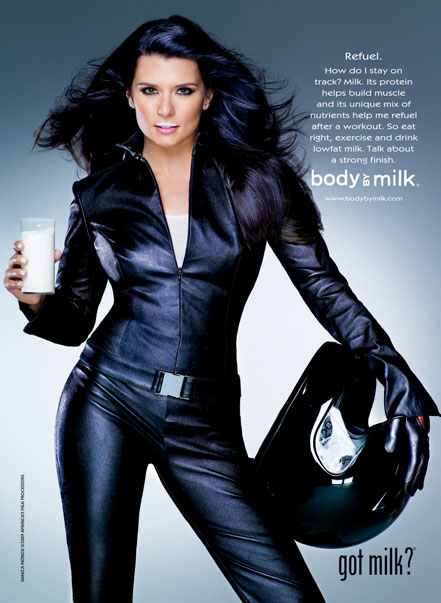 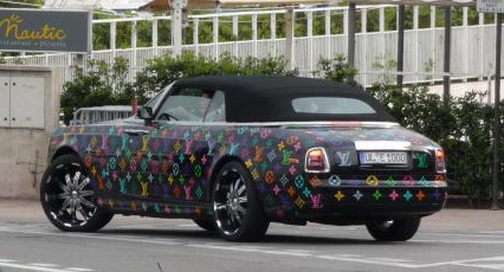 Intervention time -- Sad fact: one of your TCC staffers has a 1977 AMC Pacer sitting in his garage. Also sad: the engine hasn't turned over since 1997, and it only has three tires, but he still can't bear to sell the damn thing. Worst of all: now he can blame his addiction on a hormone imbalance. [TimesOfLondon via Jalopnik]

Still standing -- So, Jesse James has a new TV show in which he does car and motorcycle stunts. It's called Jesse James is a Dead Man. Quoth JJ, "I’m not doing this for respect. I’m doing this because I’m dumb." And...well, that's pretty much all we need to know, right? [AutoWeek]

Win-win -- General Motors has built a special, one-off Corvette called the ZR1 "Hero Edition". Not only does it feature a badass paint job and a 638hp V8, but it's being put to good use, raising money for the Kids Wish Network. And it can be yours for a $3 raffle ticket. SERIOUSLY. Get on it. [WinTheVettes via WorldCarFans]

There oughta be a law -- Speaking of paint jobs: have you ever seen a Rolls Royce gussied up by a douchebag? Or possibly by one of those ladies who purchases "designer" handbags from street vendors? No? Well, look to your left. [Carscoop]

Jet boy, jet girl -- Good news: the future is finally here, thanks to commercially available jet packs that top out at 60 mph on regular unleaded. Bad news: there's only ten of 'em. That, and they're $100,000, and they don't require any kind of license. Sounds like a recipe for asshat disaster. [AutoMotto]