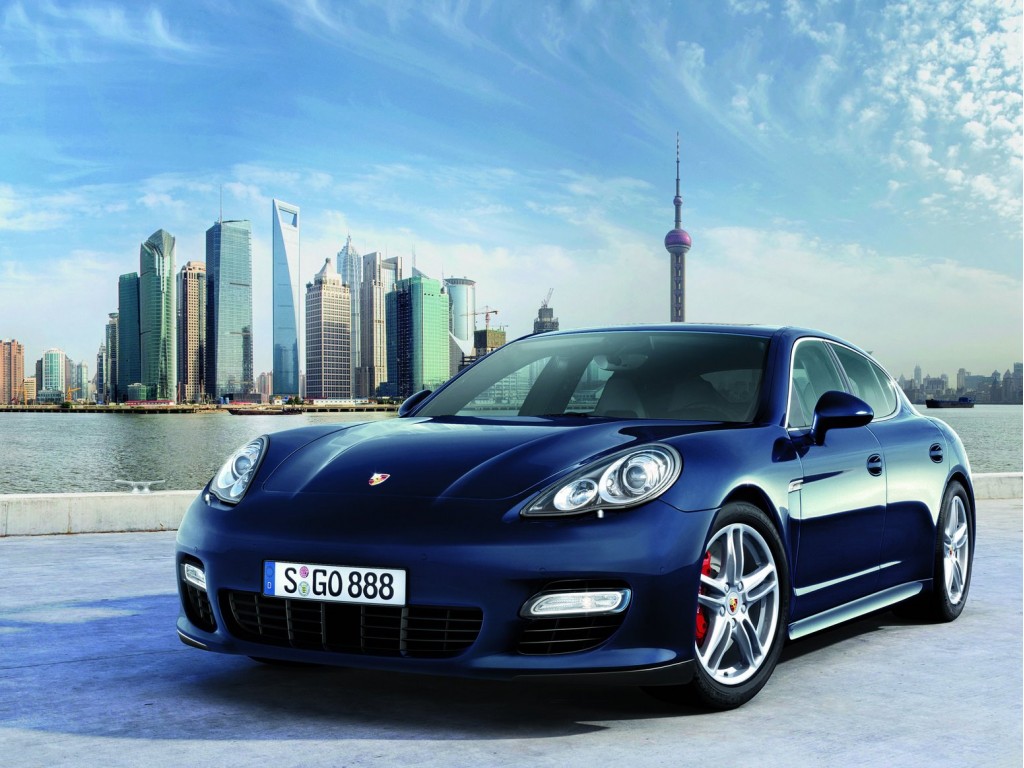 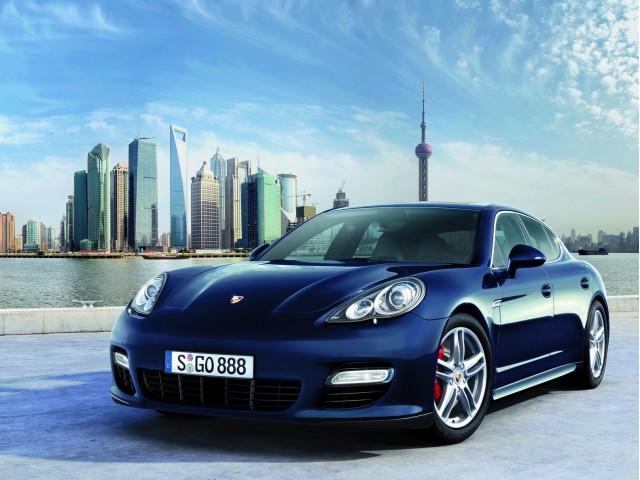 A couple of weeks ago at the Shanghai Motor Show, Porsche's head of sales and marketing, Klaus Berning, said that developing a new car for the 911 demographic would be peachy-keen in his book. At the time, we speculated that Porsche might be looking to revive the long-lost 928 using the Panamera's front-engine/rear-wheel-drive platform. We also speculated that there was a lot of speculation going on.

Now the head of Porsche's research and development team, Wolfgang Dürheimer, has said that a cabriolet variation on the Panamera is in the works. And he's said it'll be a two-door. Which sounds like a grand tourer to us--you know, like a certain 928? (Important to note: Porsche itself has confirmed none of this. Dürheimer may just be pulling a Joe Biden on us.)

So the question is: given everything going on in the world--not to mention in Porsche's corner of it--would Porsche have the chutzpah to release two grand-tourers built on the same platform? At the same time? Would Porsche build its marketing solely around differences in their performance? Would the company sneer at our use of the word "chutzpah"?

Porsche, if you're listening: we're going to keep speculating until you start sharing details. Just a heads-up.