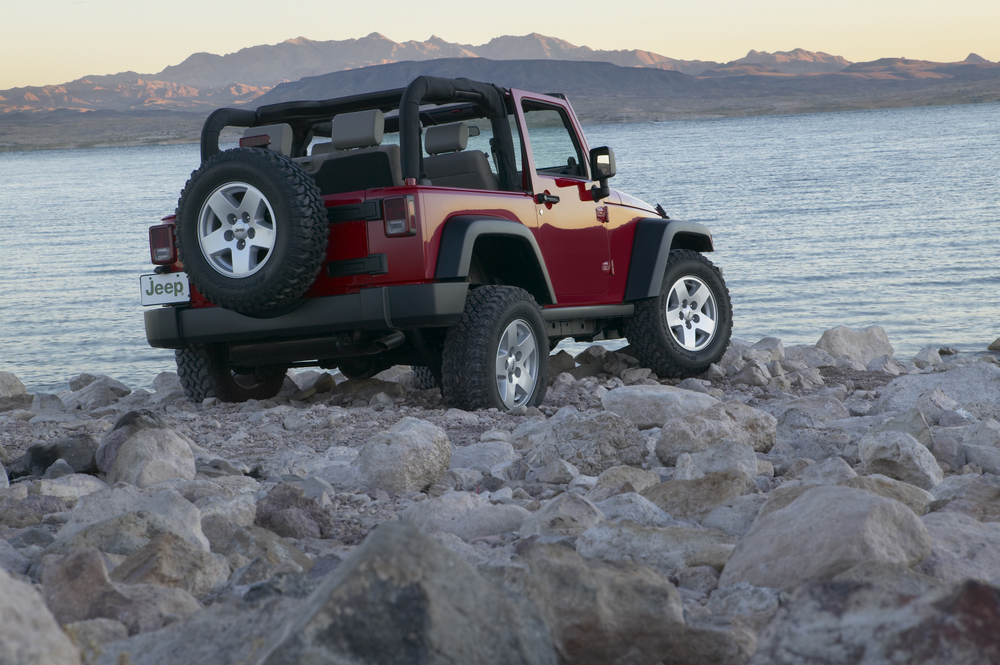 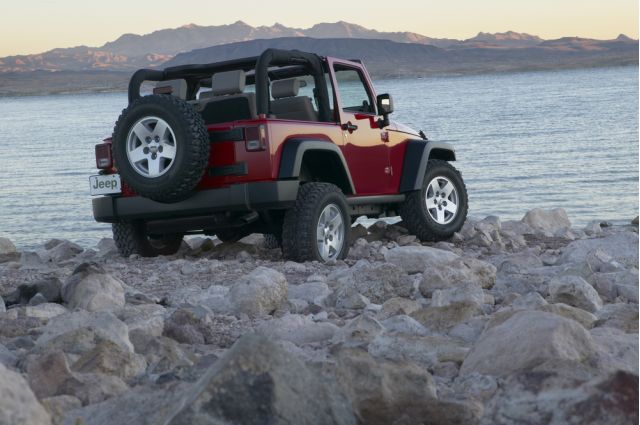 There's a lot more Chrysler news today, and for fans of the company and its brands, most of it isn't good.

The worst so far: the Dodge Viper and the Jeep Wrangler may be axed entirely. This comes from a document filed by Robert Manzo, the executive director of Capstone Group, LLC, who's been brought in as a sort of "expert witness" speaking in favor of the Chrysler/Fiat marriage. Manzo presents a liquidation analysis which "assumes four car lines are sold as going concerns (Wrangler, Viper, Ram/Dakota Truck, and Brampton Car)." In particular, he points to the prohibitive costs associated with the purchase of the Wrangler: in addition to the $330+ million purchase price, any buyer would need to chuck in an additional $550+ million in dealer costs, re-stocking costs, re-launch costs, etc. In this economy, finding such a big spender won't be easy.

(FYI, if you'd like to slog through the legalese yourself, it's found at ChryslerRestructuring.com. Just click on the "list of the First Day Motions", find Docket #52, "Declaration of Robert Manzo", and zip down to page 124. It's a non-stop thrill ride.)

Keep in mind, however, that Manzo isn't Chrysler, and although he's working with the company to clinch the deal, his is not the final word. Which means that selling off the Viper and the Wrangler are merely suggestions--and not necessarily great ones.

Also in the news: all Chrysler's troubles will likely slow the rollout of the next Jeep Grand Cherokee and Dodge Charger, both of which could put some much needed cash into Chrysler's empty pockets. We hope Alanis is reading, because that's the definition of irony.