Mercedes-Benz E-Class Hybrid In the Works 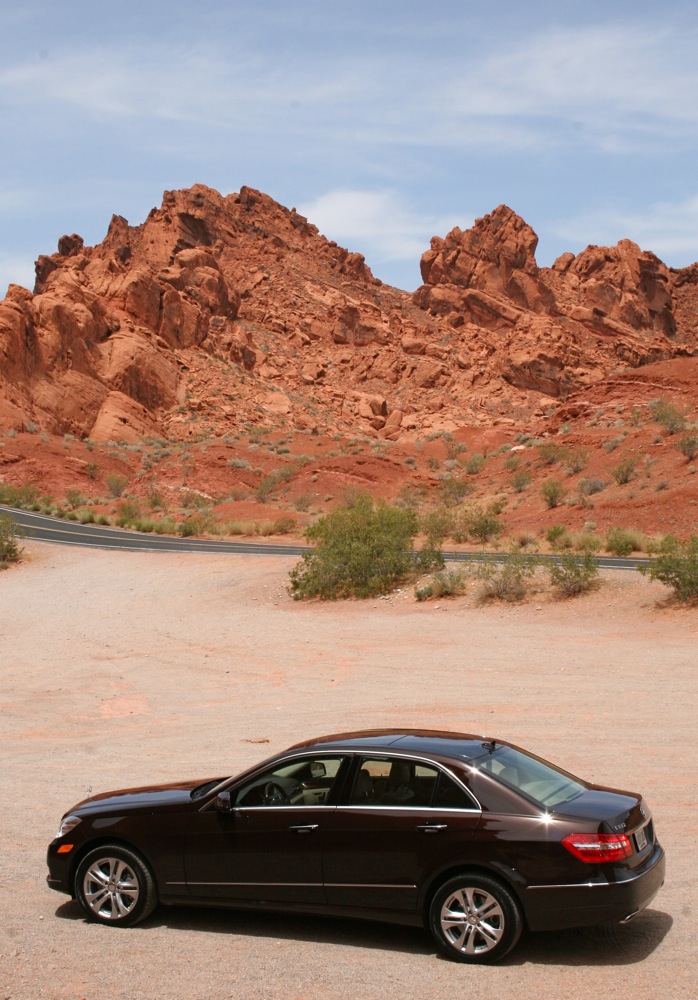 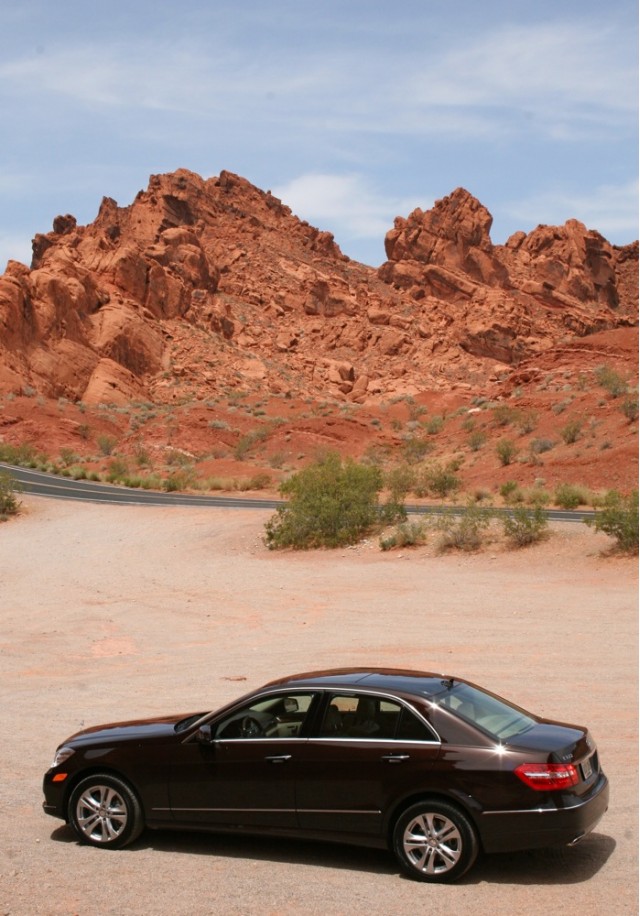 Mercedes-Benz is new to the hybrid gas-electric movement, but it's going full-bore in the 2010 model year with hybrid versions of its ML450 sport-utility vehicle and its S-Class sedan.

The two vehicles use different hybrid systems--the ML450 a version of the two-mode system shared with GM's big SUVs and the former Chrysler SUV hybrids.

It's the S-Class Hybrid coming next year that's becoming more interesting--and, Mercedes executives say, will likely lead to a Hybrid version of the 2010 Mercedes-Benz E-Class being unveiled to the press this week in Las Vegas.

The new E-Class hybrid, which is being studied now, could be available "in a couple of years," says Bernhard Glaser, general manager of product management for Mercedes-Benz USA.

Glaser says the main hurdles to adding a new E-Class Hybrid aren't in cost, though some reports estimate the same technology in the S-Class Hybrid could raise that car's price by up to $10,000. It's model management; Mercedes would have to figure out if the E-Class Hybrid would displace another model in its lineup, which the brand is keen to keep at a certain size to avoid marketing and service complexity.

The E-Class Hybrid wouldn't be much more complex than the S-Class Hybrid coming for 2010. Unlike the ML450 Hybrid, the S-Class Hybrid doesn't require large battery packs and substantial re-engineering of the vehicle. The lithium-ion battery pack simply replaces the car's standard 12-volt battery, with a loop of the air conditioning system routed through it to keep the cells cool.

In the 2010 Mercedes-Benz S400 BlueHybrid, the combination of a thin 15-kilowatt electric motor sandwiched between a 275-horsepower V-6 engine and the company's seven-speed automatic transmission results in nearly 30 miles per gallon in the European test cycle. The two-mode ML450 Hybrid gets a boost, too, though its highway fuel economy tops out at 24 mpg.

While the joint-venture, two-mode hybrid program with GM and BMW has given Mercedes a leg up into the world of hybrids, it's clear that the technological advantages of lithium-ion batteries and mild hybrids offer more advantages for the automaker. In general, though the two-mode helped Mercedes learn the benefits of hybrids, Mercedes is clearly moving to favoring a "mild hybrid" approach that only works in parallel with the engine, a la Honda, Glaser says.

TheCarConnection.com is driving the new E-Class sedan and coupe this week, and we'll be filing our driving impressions along with other news shortly. Click over to our 2010 Mercedes-Benz E-Class page for more photos and information.