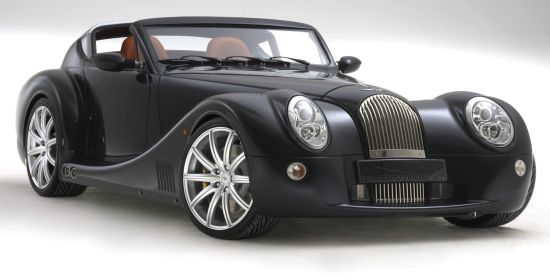 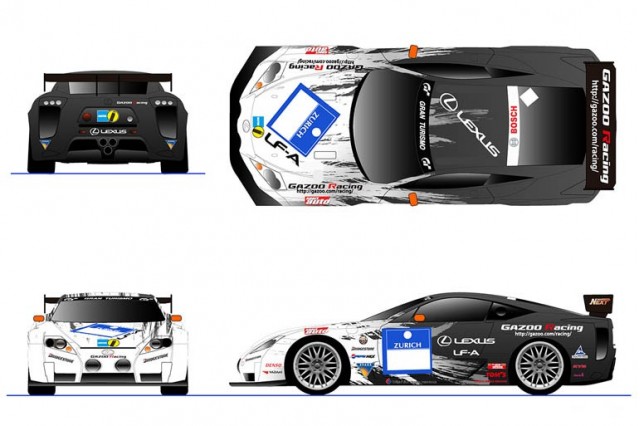 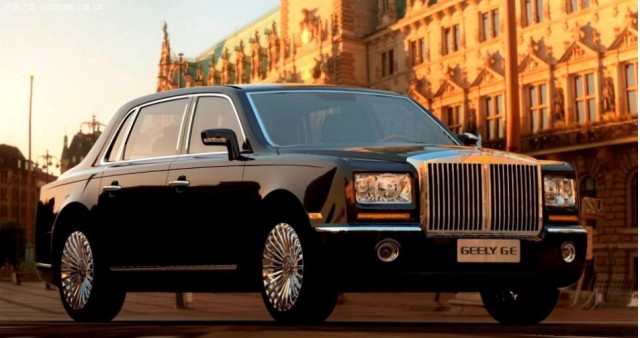 If only -- Morgan Motor Company makes 100 years old in 2009, and to celebrate, the exclusive British automaker has cranked out a top-notch ride for its top-drawer clientele. We're reveling in the power and beauty of the Aero SuperSports, but we're wishing had the trust fund for the £25,000 (nearly $37,000) downpayment. [Automotto]

Time to make the doughnuts -- We love working at TCC, but we can't help being a little jealous of Toyota prez Akio Toyoda, who gets to toodle around the Nurburgring in a Lexus LF-A. It makes our stockroom office chair races look way more pathetic than they really are.  [Autoblog]

An apple a day -- UAW workers at Ford are worried about concessions that union leaders are making on their behalf. Why? Because of the new requirement that they take regular physicals. [Freep]

Cruising de Nile -- Chinese automaker Geely has managed to infuriate Rolls Royce with its Phantom clone, the Geely GE. Geely reps say the two are, like, totally way different, but we wouldn't be surprised if that publicity shot were actually one of the Phantom, with a poorly Photoshopped license plate slapped on the front. [MotorAuthority]

Another GPS gadget -- Need to keep up with an employee or or a teen or a cheating, no-good spouse? Zoombak can handle that. The only thing it can't handle is the moral quandaries that keep you up at night--but then, that's why someone made Valium. [NYTimes]

Art house goes garage -- Truck/indie film fans, rejoice: Ford is making a documentary about the F-150 SVT Raptor. Not enough for you? They're including footage of the Raptor R in action during last year's Baja 1000. Who needs subtitles? [PickupTrucks]

Like the PUMA, sans whimsy -- Remember when we told you about Anthony Jannarelly's iMo concept? Well now there's a video. Can we just say? We get it. Apple design is hot and sleek and futuristic. Fine, let's move on. [Jalopnik]

Italian style -- Late last week, Stile Bertone unveiled its seriously beautiful Bertone Mantide. Design Director Jason Castriota based it on the Chevrolet Corvette ZR1; when asked why, he gave GM some great unsolicited praise: "[M]any people have been beating up on General Motors for awhile now. They forget that the ZR1 has outpaced almost every supercar around the Nürburgring and is now a world-standard exotic." Let's watch a video of the car being made, shall we? [Edmunds]