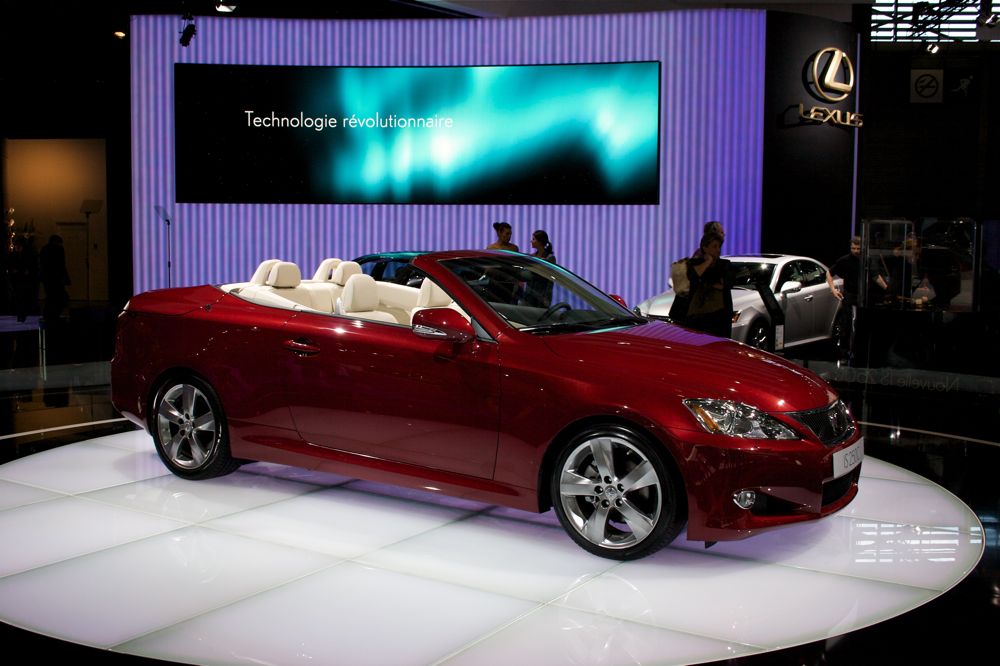 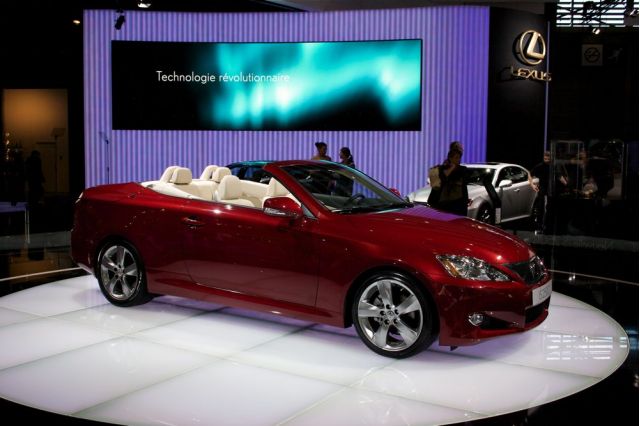 The new IS C models, which go on sale next month, come with a retractable hardtop setup—just like nearly every other premium convertible in this segment nowadays. Versus the upcoming G37 Convertible, which has a steel hard top, the IS C’s three-segment top will have aluminum construction and, at least in theory, help save weight and help keep the center of mass low. It retracts fully in just 20 seconds—which actually means something here other than bragging rights, as it should allow you to safely go from coupe to convertible during a red light.

The model to note here is the 350C, which will take on the 300-hp (twin-turbo) BMW 335i Convertible and the upcoming Infiniti G37 Convertible—along with the upcoming Audi S5 Convertible. Seeing that the Convertible will undoubtedly be a bit heavier than the IS sedan, and we gauge the 2.5-liter as barely enough for performance-minded drivers in the sedan, the 350C will likely be the way to go.

And with a price that’s seven grand less than the 335i Convertible, it’s looking like the 350C could be quite the deal.

Still, we have questions. While the others will come with a manual transmission, the IS 350C’s six-speed automatic is smooth but hardly inspiring in the sedan—will it be better in the Convertible? How’s the back seat for this four-seater? And is there enough trunk space with the top down (a common issue of retractable hardtops)? We’ll get back to you in a few weeks, after we’ve driven the IS C. Check back to get all the details along with our Bottom Line take. 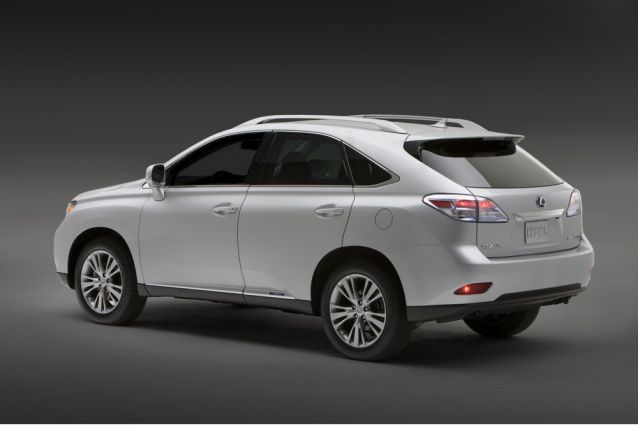 Also today, Lexus released pricing on the 2010 RX 450h, the updated hybrid version of the popular RX crossover. The new RX 450h goes on sale later in the summer and will start at an MSRP of $41,660 with front-wheel drive and $43,250 with all-wheel drive; both of those prices are slightly lower than those of the RX400h model it replaces.