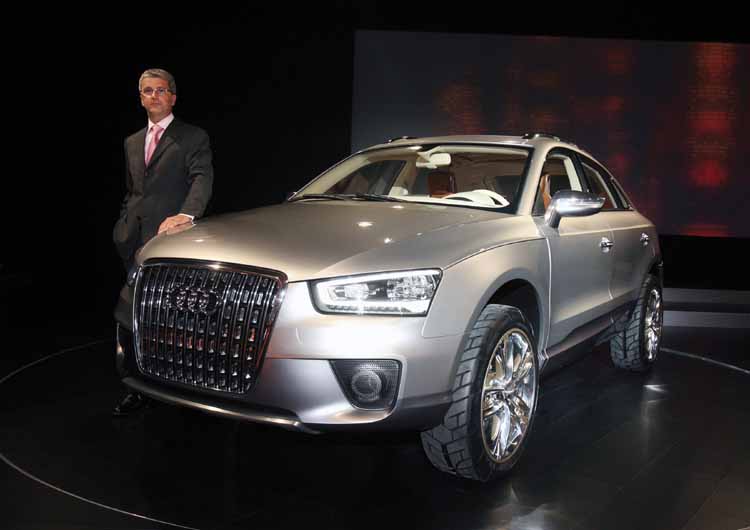 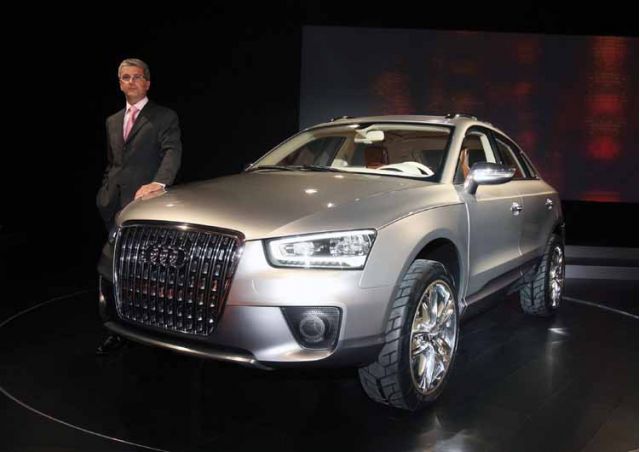 Audi announced this morning that the Q3 would be built at Martorell, and would enter production in 2011. The VWAG brand will invest $388 million in the factory to upgrade it for assembly of the new vehicle, and plans on capacity of 80,000 units a year.

The new SUV is loosely based on the 2007 Audi Cross Coupe concept shown here. Part of Audi's "Q" family, it joins the new Q5 and revamped Q7 just displayed at the Shanghai auto show last week.A "coupe-like SUV," as Audi calls it, the Q3 will "blend a compact car’s design and driving dynamics with an SUV’s spaciousness and versatility."

Sales of the Q3 start in 2011, likely making it a 2012 model in the U.S.--though no official word on American sales has been spoken.