Volkswagen Up! Going to Slovakia 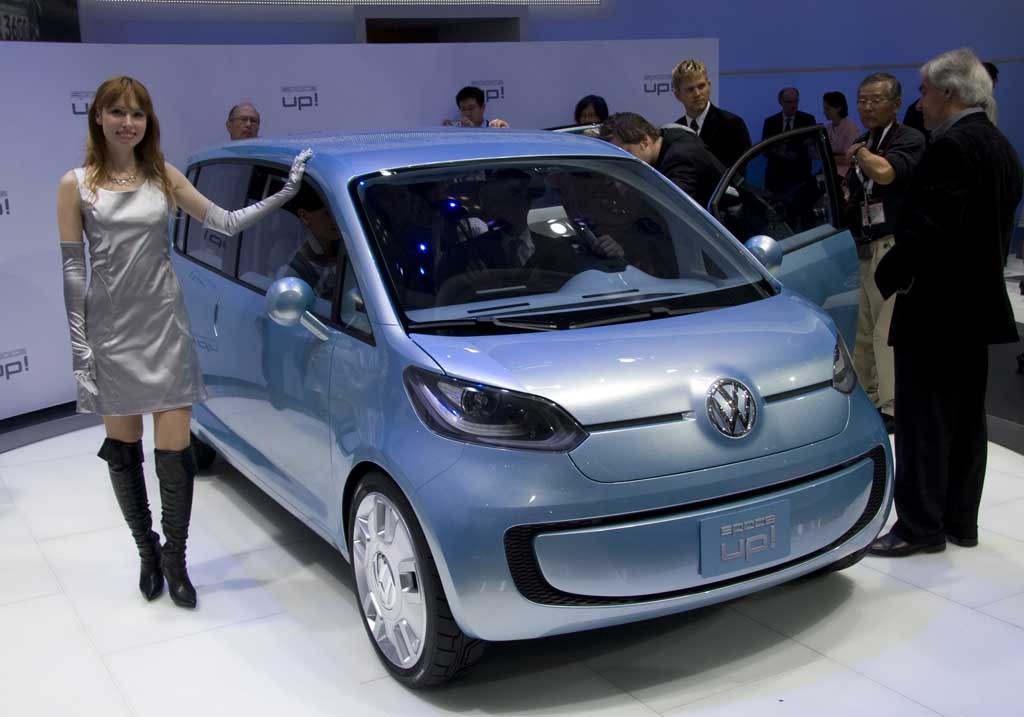 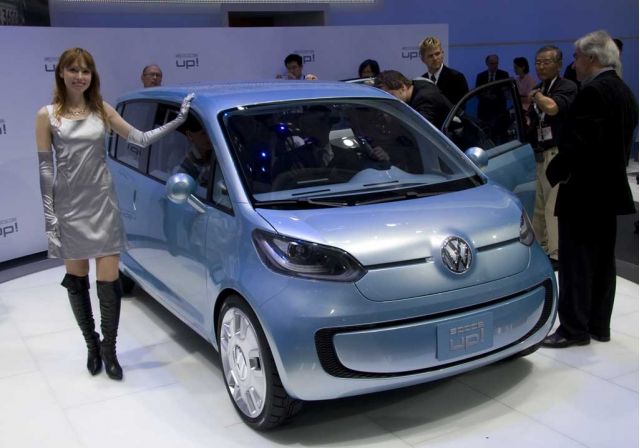 Are they the new New Beetles--or a Smart challenger in the works? Whichever way Volkswagen presses ahead with its New Small Family of cars, one thing's for sure now--some of them will be built in Slovakia.

Volkswagen AG Chairman Martin Winterkorn said yesterday the company would build the "NSF" family at the plant in Bratislava, which already assembles vehicles for VW, SEAT and Skoda. Production begins in 2011, and three- and five-door versions will be built for those brands, too.

Volkswagen showed the original NSF concept, dubbed the Up!, at the 2007 Frankfurt auto show, followed by a Space Up! concept at the Tokyo show in 2007. At that point, the hatchback was said to be planned around 60-mpg fuel economy. The little car was to be aimed at crowded urban markets in Europe , as well as cities in emerging markets. And production was expected for some lower-cost country, like Brazil or China--which still could be on the production plate if the NSF family goes global.

Zero-emission versions are in the works, too, per the 2007 Space Up! Blue concept from that year's Los Angeles auto show.

Americans may get a version of the Up! built in Europe, but our own VW future is hinged on the development of vehicles coming from the new VW plant in Chattanooga, Tennessee. That factory is slated to build a NMS family of cars--new mid-size--beginning with a sedan sometime in 2011. A crossover to replace the very slow-selling, Chrysler-derived Routan minivan is expected from the plant, too.