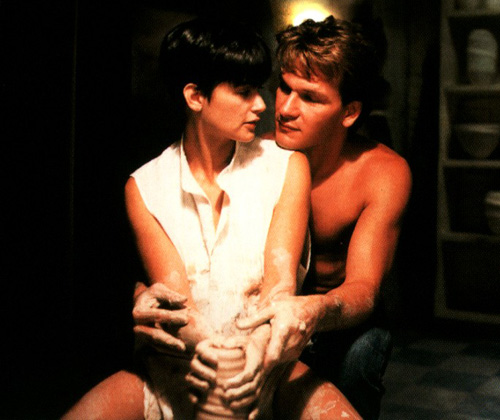 Rolls-Royce is flashing back to its own past for the name of its new sedan--the "Ghost," according to CEO Tom Purves.

Purves announced the name for the new small Roller at the Shanghai auto show today. It's the first use of the name, though there have been Silver Ghosts in the Rolls lineup. (Then there's the silly movie from 1990 that inexplicably earned Whoopi Goldberg an Oscar.)

The car has been under development under the code letters RR4. Using some mechanicals from the new 2009 BMW 7-Series, the RR4 is expected to sport a V-12 engine also shared with the 7-Series, if the concept 200EX shown in Geneva this spring is any indication.

Production on the new Rolls-Royce begins at the end of this year. The Ghost shares the coachwork lines at the plant (paint, wood and leather) with the massive Phantom sedan, but gets its own production line in Goodwood, England.

Rolls-Royce Motor Cars CEO, Tom Purves, said, “We are delighted to formally announce the Rolls-Royce Ghost. It is one of the most revered names in the automotive industry, evoking images of adventure and technical innovation. The name reflects this new model’s breadth of abilities. The first cars to bear the Ghost name were known not only for impressive dependability and refinement but also great flair and style. This car will be the first in a new generation of models to carry this evocative name and will give us two pinnacle product lines – Phantom and Ghost."

That's for us to judge, right? Stay tuned for more on the Ghost and our very personal tour of southern California in a gleaming white Rolls-Royce Phantom, later this week. 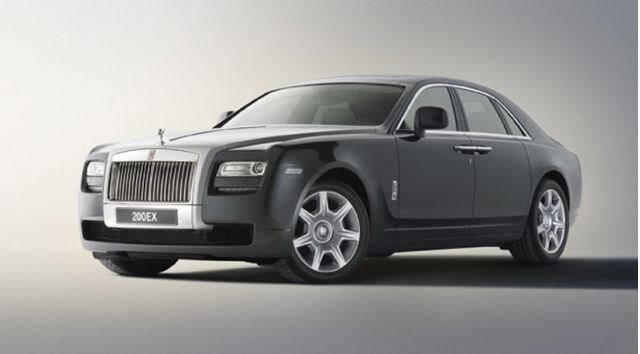