All Aboard: Obama Pushes For Upgraded National Rail System 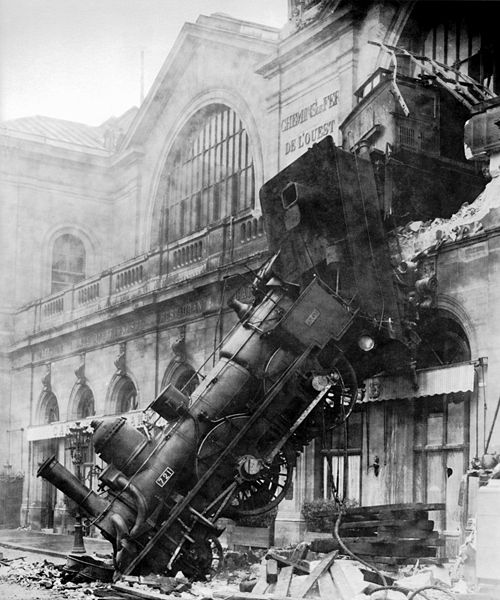 President Obama is thinking a lot about transportation these days. Not only is he working on/over the auto industry, but he's also got big plans for public transit--namely, trains.

Yesterday, Obama discussed his plans for a beefed-up network of high-speed (150mph +) passenger rail lines, organized around ten strategic corridors ranging in size from 100 to 600 miles in length. Most of those are coastal, ringing the Gulf of Mexico and going up the eastern seaboard, with others  zipping through California and through Oregon/Washington. Two plow through the heartland--one runs up from the Mexican border with Texas, and another spiders out from Chicago. [Railheads and curious types can find a PDF of the President's plan right over here.]

There's no word on what such a plan would cost, but $8 billion of expenses would come from the recent stimulus bill, and another $5 billion for the project is included in the president's FY2010 budget. If properly executed, Obama argues that the rail improvements would decrease America's dependence on foreign oil and have a positive impact on the environment. They would also allow TCC staff the luxury of getting hammered on road trips without the hassle of getting our flasks through airport security. And that, as a certain blonde might say, is a good thing.