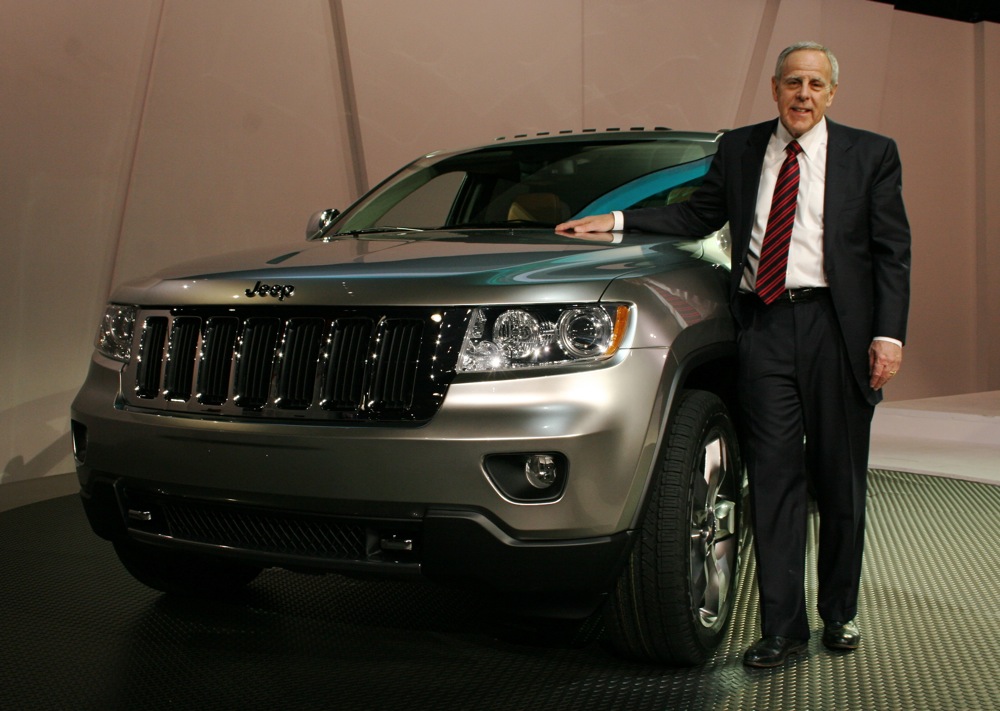 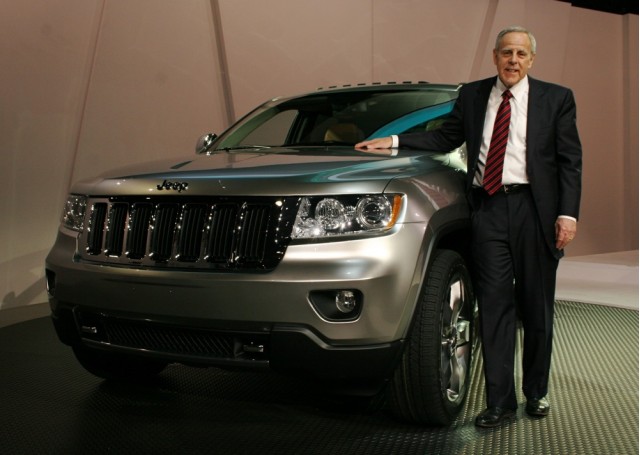 Jim Press is no stranger to pressure. Fresh from a two-decade career at Toyota, he became Chrysler's vice chairman and president just as the company was beginning to restructure under ownership by Cerberus.

In the past 18 months, Chrysler's difficult situation has grown dire. The financial crisis that began last September has crumbled Chrysler's sales--and federal loans have kept the company alive while it crafts a new plan.

The Obama administration has given Chrysler until the end of April to nail down a turnaround plan that involves a stake of about a third of Chrysler going to Italy's Fiat. Time is running out; a deal hasn't been signed; and even Chrysler is unsure what happens if they fail to sign an agreement with Fiat by April 30.

TheCarConnection.com sat down with Jim Press for five questions at the 2009 New York Auto Show as the company unveiled the 2011 Jeep Grand Cherokee, a stylish new crossover SUV based, Chrysler says, on some running gear from its former Mercedes stablemate, the ML-Class sport-ute.

What's the latest update on the Fiat deal--and what are the roadblocks in getting a deal done?

Nothing's finalized. We don't have anything to release--we're trying to avoid negotiating in public...You've got so many balls in the air, so many constituents. They all have to line up at some point. But then, can you get it all done in the next 20 days? We sure hope so.

A lot of this work was done before the start. We had a framework... around February 14th. When we submitted our viability plan...we included the Fiat term sheet at that time.

If a Fiat deal doesn't happen, what other options does Chrysler have?

It's unknown. The government asked us to be prepared for other outcomes, and we are. We're responsible for the assets and the equity of the company, so whatever happens we're going to preserve as much of the value as possible...but there's no guarantee. The best guarantee is to stay operational and get this done, and that's really what we're focused on.

How can Fiat and Chrysler together, change the poor perceptions that both companies have independently?

Our portfolio of products--trucks, vans, SUVs, Jeeps, performance vehicles, luxury cars--we've got a lot of the landscape covered. That's enough of the market for us [today]. But it doesn't allow us to serve the whole market. With a Fiat alliance, it allows us to bring in an A-segment, a B-segment, C-segment, D-segment cars, very good fuel efficiency. When you blend the two, and you also have these ENVI cars coming (ed. note--Chrysler's electric-vehicle program), we can see that we are a formidable lineup.

Perception's hard to change. It's a new company. Just like today, I drove out in a [Fiat] Cinquecento. We're not announcing anything, but imagine the possibilities. It shows a new face of the company. It changes our company dramatically.

If a deal is reached, how can Chrysler survive 18 months until new Fiat-derived products roll off U.S. assembly lines?

We were encouraged when the government accepted our liability plan with Fiat--that includes bridge cash needs between now and when the products with Fiat start to come. It's a long-term prospect and it's included in our financing.

Why should Chrysler survive?

Chrysler will survive because of the fact there are a million people that have their livelihood tied to this company. It's an important part of the economy. The effect on suppliers...dealers...is catastrophic.

Updated:  Autoblog pointed out that Press actually arrived at the show in a Fiat 500.