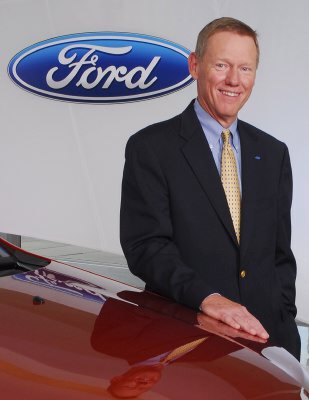 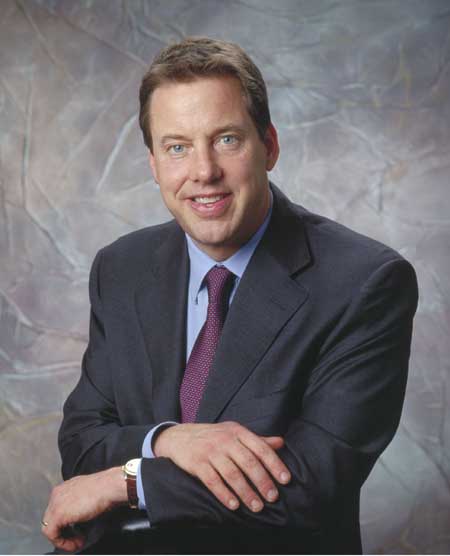 First, the bad news: executive take-home pay is shrinking. According to a filing with the Securities and Exchange Commission, Mulally earned a whopping $21.7 million in 2007, including stock options; in 2008, the total was closer to $13.6 million. That's a nearly $10 million hit. Further down the totem pole, Executive Vice President/CFO Lewis Booth's salary rang in at $1.8 million (not including stock options), which is about $3.3 million below his 2007 figure. TCC staffers tend to laugh in the face of such ridonkulousness, but we're sure those stats seem grisly to the country club set.

Now, the good news: both Mulally and Ford will still be forced to take private jets.  Citing security and business concerns, Ford says the requirement will "'maximize' the time the executives have available for company business." Which makes sense because, really, how much work can anyone  accomplish surrounded by B-list celebs in the first class cabin of a garden-variety commercial airliner?