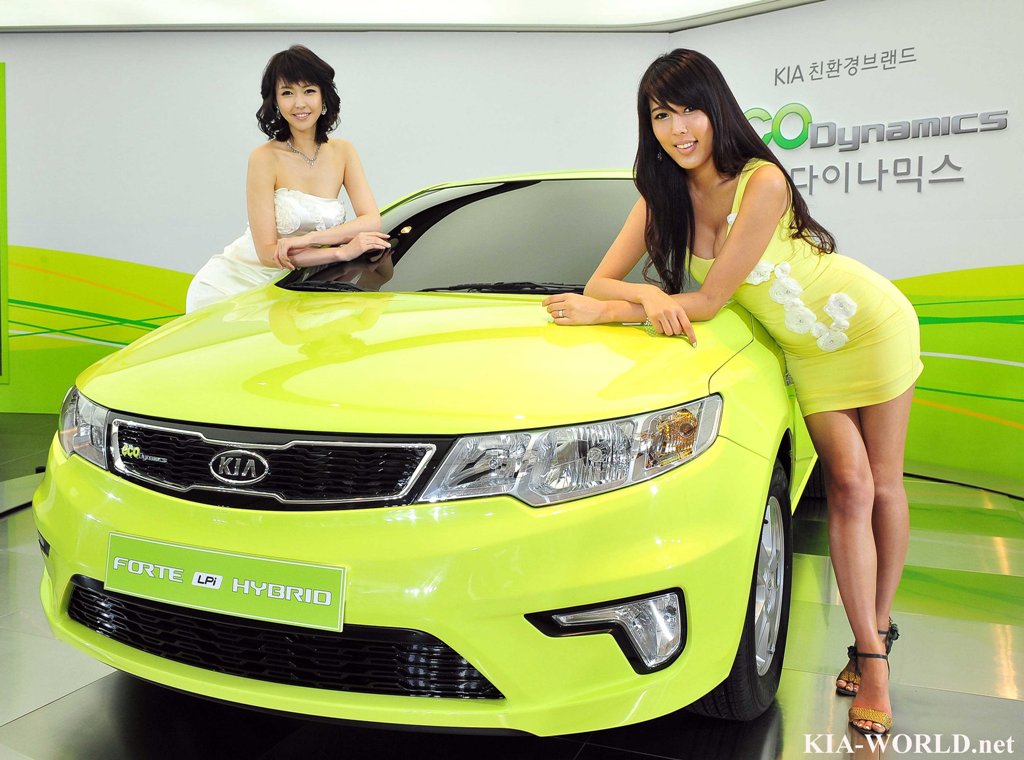 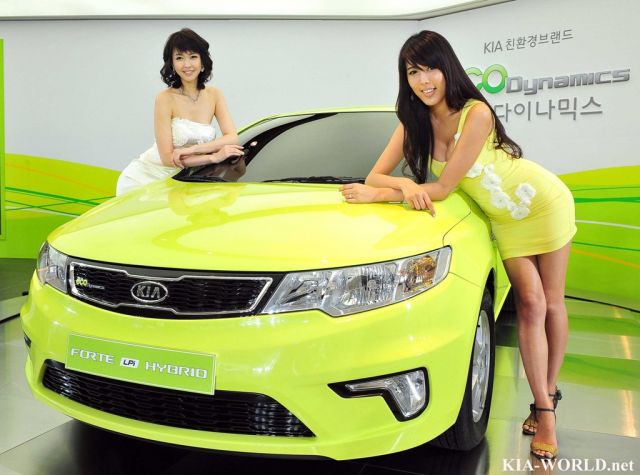 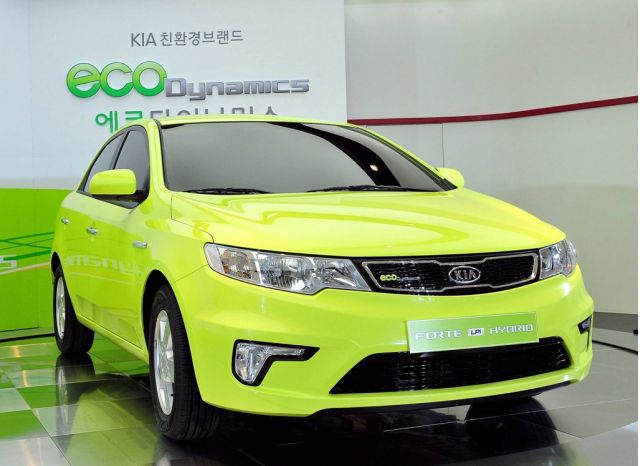 Not to be outdone by Nissan's fairly jaw-dropping announcement of EVs and infrastructure earlier this week, Kia unveiled its new Forte hybrid yesterday. It's a liquefied petroleum/electric combo, and it's set to hit lots in South Korea this August. Here are some of the tech details that we know you folks crave:

The Forte LPI hybrid electric vehicle is powered by an economical mild-hybrid drive system consisting of 1.6L gasoline engine and electric motor. The Liquefied Petroleum Injected (LPI) engine generates 114 horsepower, while electric motor brings additional 20 hp. Equipped with this kind of hybrid system and continuously variable transmission, the Forte achieves a very competitive fuel economy rating of 17.2 kilometers per liter of LPG fuel (41 MPG US), which is equivalent to 21.5 kilometers per liter fuel economy in terms of gasoline, the company said.

The company has no plans to bring the Forte hybrid to the U.S. yet--or anywhere else that doesn't have "an excellent LPG distribution infrastructure". Which apparently means China's the only other country on the list. Sad news for hybrid fans, but good news for design freaks. (Seriously: take a good look. Still awake?)

P.S. A quick note to Kia-World: please explain to your writers the difference between "its" and "it's". It's one of our pet peeves.